Pew Research examines influence of births vs. conversions, and how China could change everything.
Sarah Eekhoff Zylstra
April 02, 2015 10:26 AM 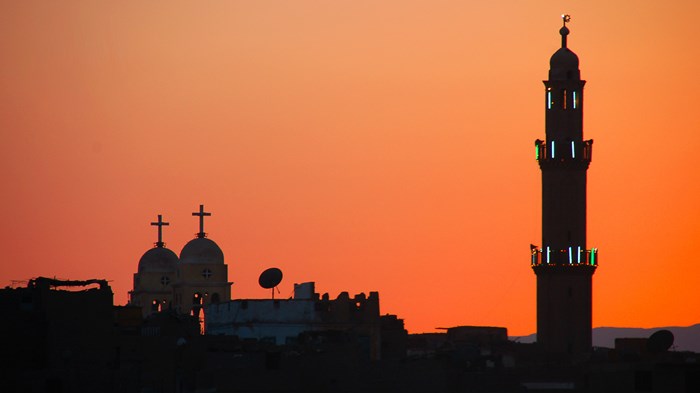 If fertility rates, the size of youth populations, and rates of religion switching remain the same, Christianity will still be the largest religion in the world in 2050, according to a detailed report released today by the Pew Research Center.

But Islam will be gaining fast, nearly neck-and-neck with Christianity "possibly for the first time in history," and potentially eclipsing Christianity after 2070. 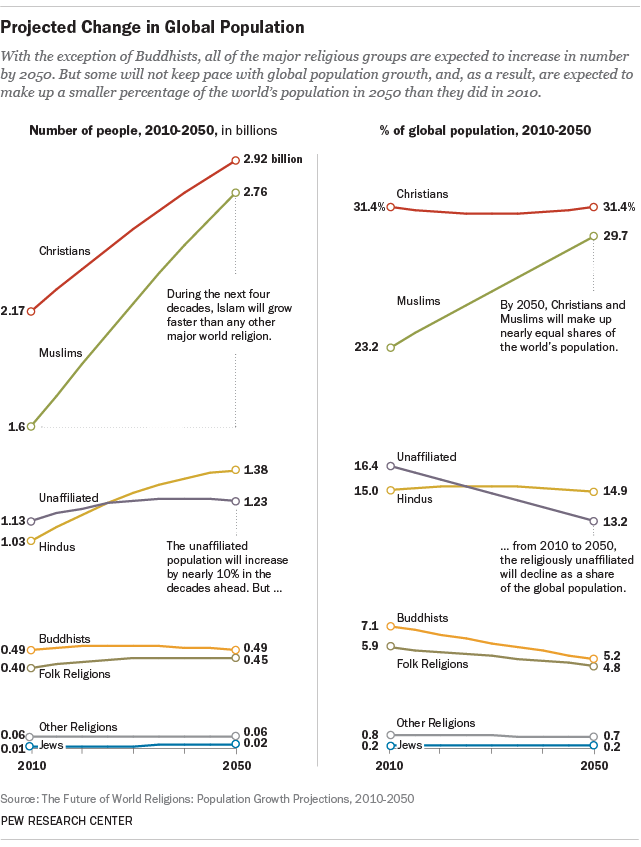 Here’s the Best Prediction Yet of How Christianity ...