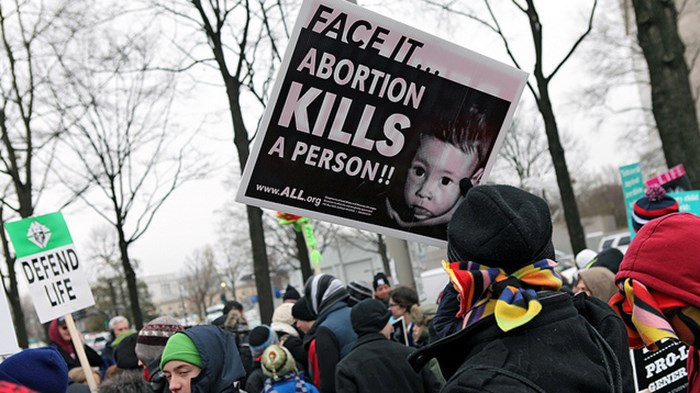 Voting 242-184 and largely along party lines, the US House approved the Pain-Capable Unborn Child Protection Act on Wednesday, the second anniversary of abortionist Kermit Gosnell's conviction for murder.

Pro-life groups hailed the vote's life-saving potential. About 10,000 abortions are performed after 20 weeks each year, according to federal statistics. "This bill would save thousands of unborn babies annually from terribly painful deaths," said Carol Tobias, president of the National Right to Life. "It is now clear that the overwhelming majority of House Democrats believe that painfully dismembering babies, in the sixth month and later, is just fine—now let them try to explain that to their constituents."

"I'm grateful to the US House of Representatives for voting to end the abhorrent practice of late-term abortion,” said Russell Moore, president of the Ethics & Religious Liberty Commission of the Southern Baptist Convention. ...