Consortium consulted more than 120 member presidents on what to do about Eastern Mennonite University and Goshen College.
Jeremy Weber
September 21, 2015 2:14 PM 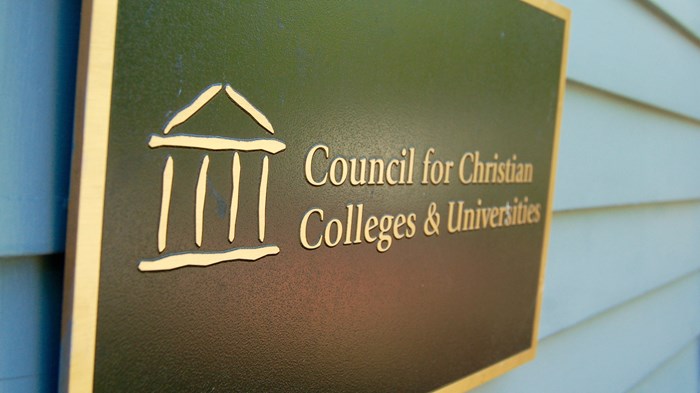 The Council for Christian Colleges and Universities (CCCU) has again lost two member schools. This time, it's the ones which now permit faculty and staff in same-sex marriages.

The debate: Whether the CCCU could remain an effective advocate in Washington, D.C., for the rights of Christian colleges if its members were no longer united on what biblical sexuality entails.

The CCCU board of directors predicted that most of its 120 North American members would agree that EMU and Goshen's new positions on homosexuality "placed them outside the bounds of the CCCU's membership." But it also believed that a demotion to affiliate status would be a permissible level of partnership.

However, the two Mennonite ...