(UPDATED) However, survey also finds Trump is one of few candidates who doesn't have to be religious to be deemed great.
Sarah Eekhoff Zylstra|January 27, 2016 09:12 AM 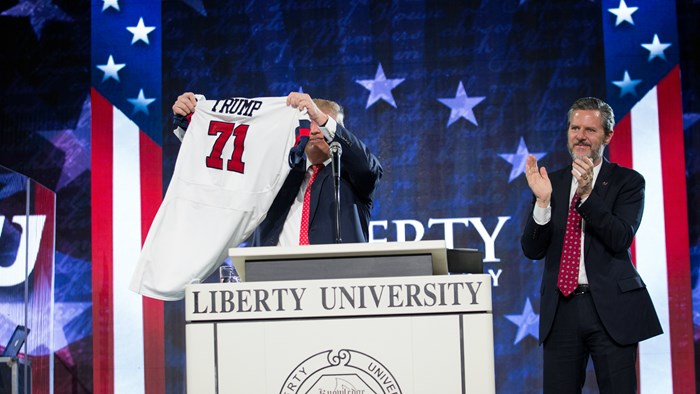 How does Jerry Falwell Jr. explain his controversial endorsement of Donald Trump for president? In part, he’s taking his cue from his Moral Majority-founding father, who supported Ronald Reagan over Southern Baptist Jimmy Carter.

“When [Jerry Falwell Sr.] walked into the voting booth, he wasn’t electing a Sunday school teacher or a pastor or even a president who shared his theological beliefs; he was electing the president of the United States with the talents, abilities and experience required to lead a nation,” said the Liberty University president during his glowing introduction of Trump at a school convocation. “After all, Jimmy Carter was a great Sunday school ... 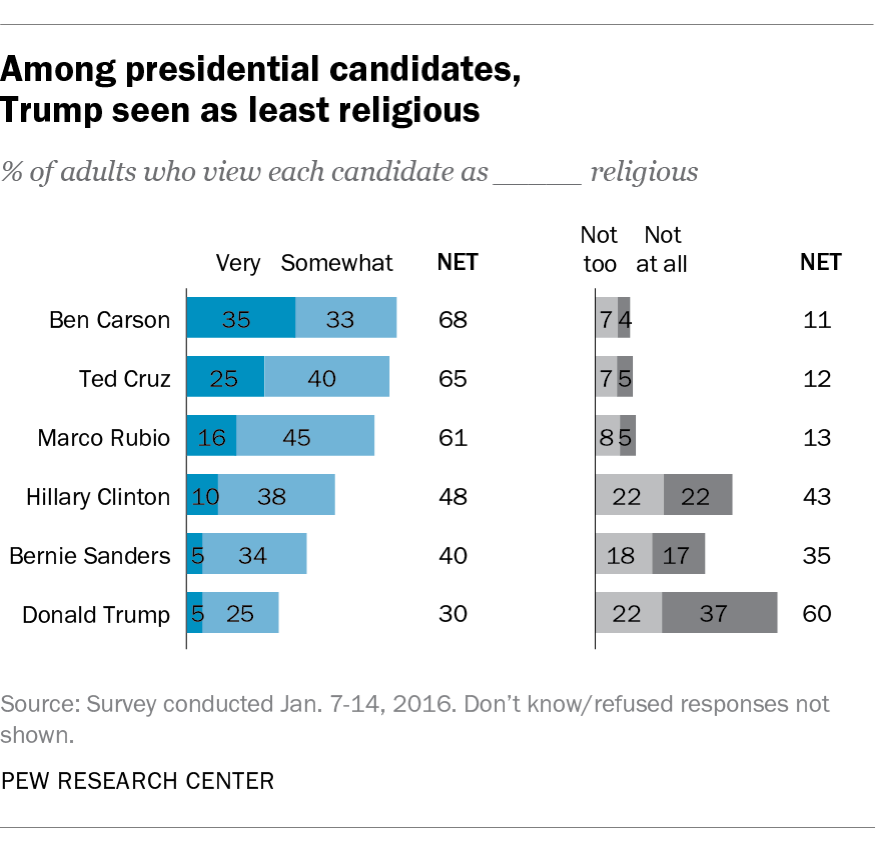