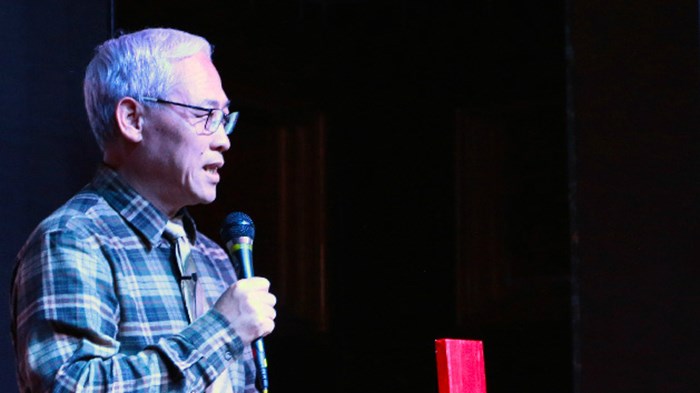 Following her father’s suggestion in early 2013, a Christian university student contacted China Soul for Christ Foundation—a top evangelistic organization for the global Chinese church—asking to apply for an internship.

This woman’s story of surviving sexual misconduct is laid out in a new independent investigation from GRACE (Godly Response to Abuse in the Christian Environment), which has produced other reports about abuse at Bob Jones University and New Tribes Mission.

The investigation was undertaken at the request of Chinese Christian Life Fellowship (CCLife), a publishing and discipleship ministry founded in 1996. An earlier ...