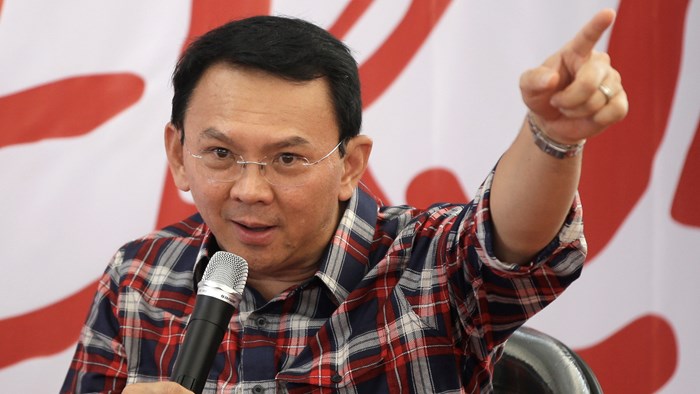 Thousands of Indonesians protested this week after police named the Christian governor of the nation’s capital, Jakarta, as a suspect in a blasphemy investigation.

Basuki Tjahaja Purnama, popularly known as “Ahok,” was appointed in 2014 after his ally and predecessor, Joko Widodo, was elected president. A key presidential ally, Ahok is running for re-election in February.

At issue is the way he used a verse in the Koran when speaking to a group of fishermen in September. “Do not believe everything that people say,” he is reported to have said, “because often you are deceived by using 51st of Surah Al Maidah (the fifth chapter of the Qur‘an).”

The verse warns Muslims not to take Jews and Christians as allies; some read it to mean that Muslims are not to vote for those of other faiths.

Buni Yuri, the man who uploaded part of the speech to his Facebook page where it went viral, did not include the word “using” in his transcript, which ...