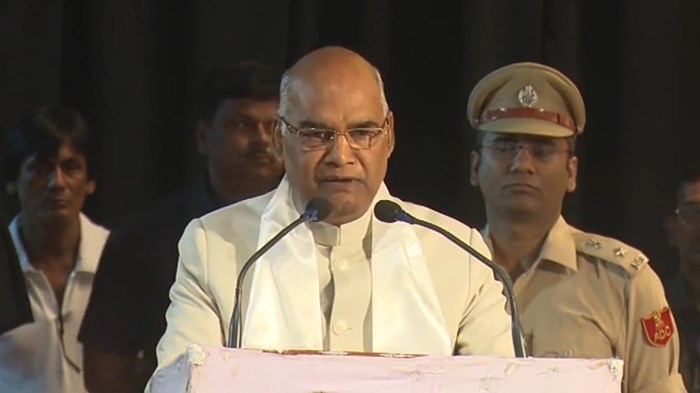 If Indian officials were to move forward with anti-conversion legislation or other policies directed at Christians, “he would be a good rubber stamp for the government,” ...