Some congregations will file taxes for the first time to comply with a new 21 percent tax on employee parking.
Kate Shellnutt|April 3, 2019 08:00 AM 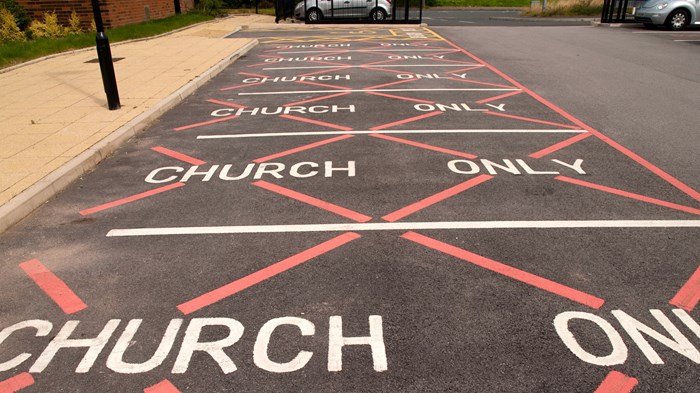 A new provision in the corporate tax code has some churches and other tax-exempt nonprofits wondering if they’ll really be on the hook for paying a “parking tax” this year.

2018 was the first year nonprofits were subject to a tax of 21 percent on employee benefits like parking and transportation stipends, under tax reforms passed by the GOP-controlled Congress the year before. The new tax is expected to cost nonprofits $1.7 billion over the next 10 years.

Experts suggest that many churches do not meet the parking tax requirements, as described in an interim guidance released by the Internal Revenue Service (IRS) in December. But evangelical groups have still rallied in opposition. As recently as last month, the Southern Baptist Convention’s Ethics and Religious Liberty Commission continued to lobby Congress to repeal what its president Russell Moore called a “deeply un-American tax on churches.”

“There has been a great deal of rhetoric but no results,” ...