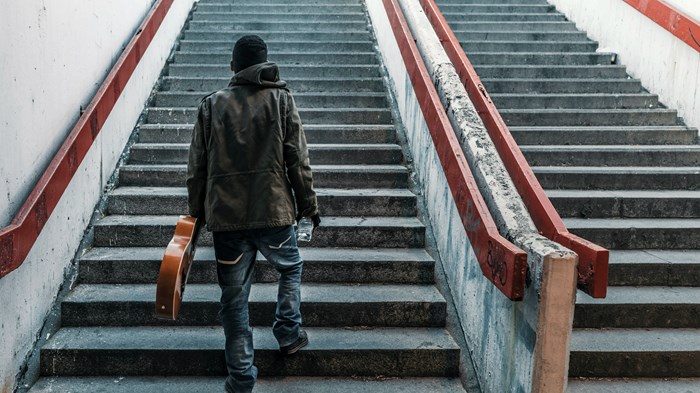 In the 1970s, the difference in church attendance among the four income groups was relatively small (about ... 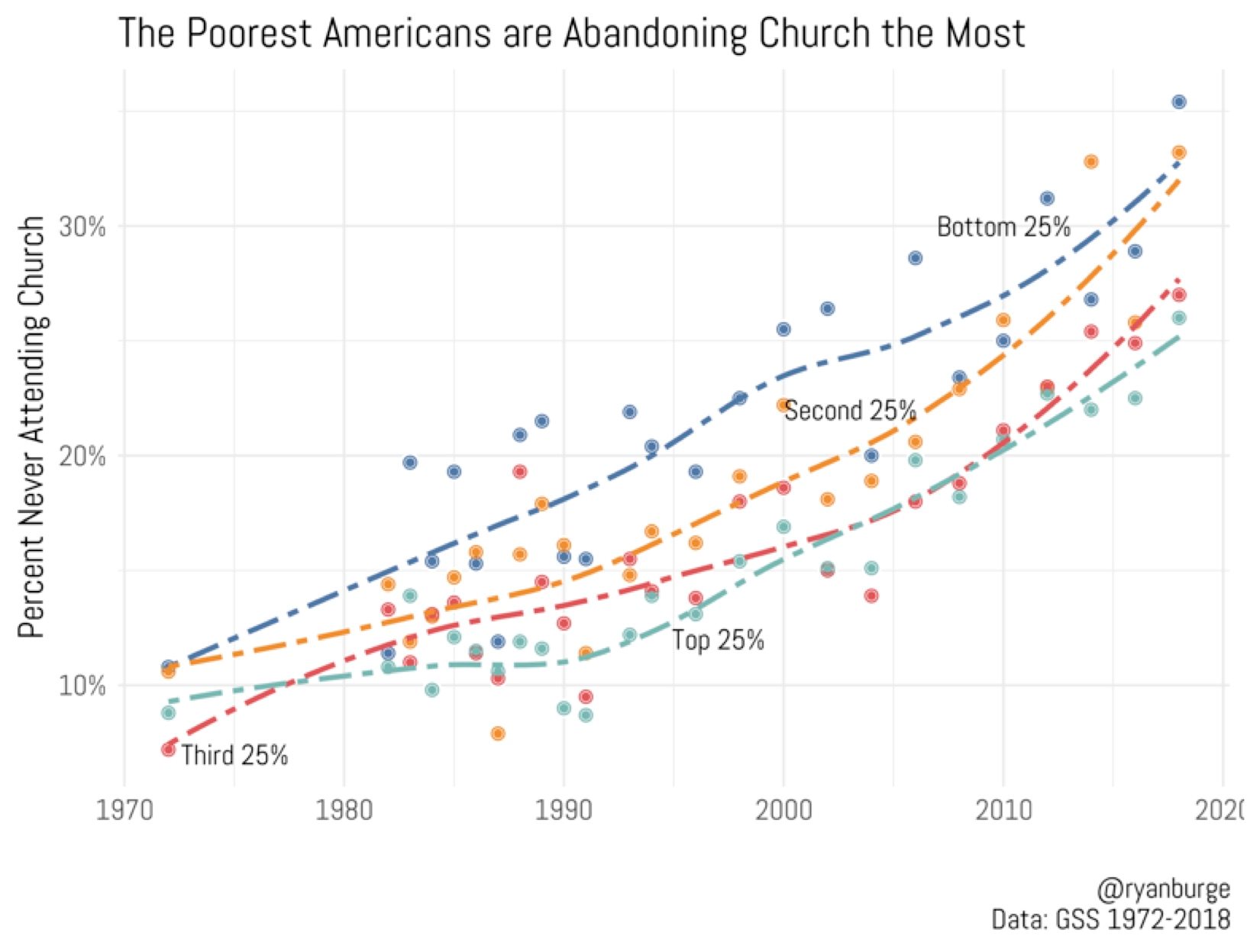