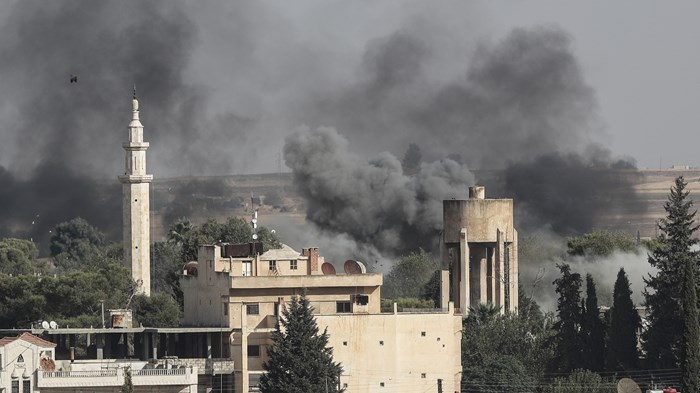 The Turkish operation focused initially on a 60-mile stretch of land between the two Arab-majority cities of Ras al-Ain and Tel Abyad, a sparsely populated area known as Syria’s breadbasket, reported BBC. IDC, which advocates for Christians and other religious minorities in the Middle East, said that this ...