Judge: U of Iowa Officials Have to Pay for Repeated Discrimination Against Christian Groups

Judge: U of Iowa Officials Have to Pay for Repeated Discrimination Against Christian Groups

The recent ruling in favor of InterVarsity Christian Fellowship was the second time the court called out inconsistent policies on campus.
Megan Fowler
October 03, 2019 11:05 AM 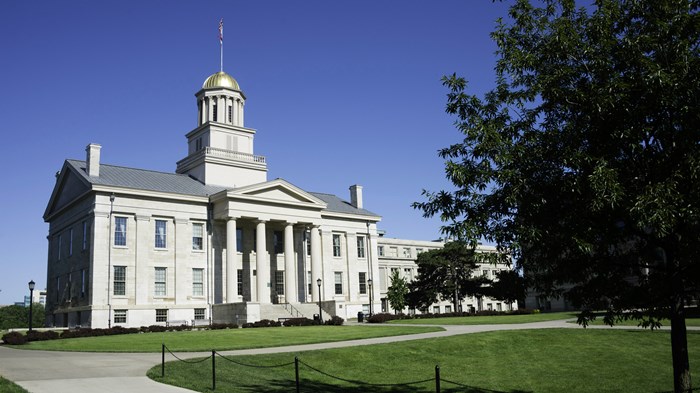 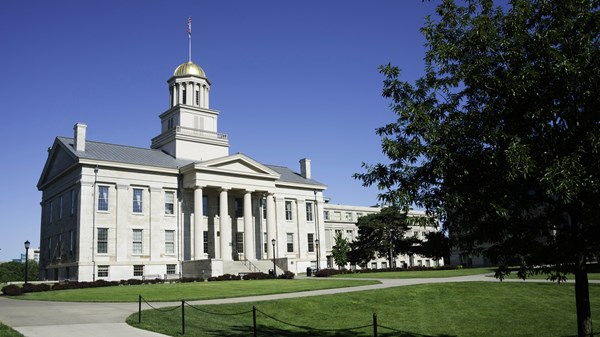 Judge: U of Iowa Officials Have to Pay for Repeated ...

For the second time this year, an Iowa federal judge has ruled that the University of Iowa violated students’ First Amendment rights when various religious student groups lost their official status.

And this time university administrators will be held financially liable for InterVarsity Christian Fellowship’s fight to stay on campus.

While the university argued that administrators Melissa Shivers, William Nelson, and Andrew Kutcher had qualified immunity in this case, Rose disagreed. The three Iowa officials—vice president for student life, associate dean of student organizations, and coordinator for student organization development—will have to pay any damages awarded to InterVarsity at a trial currently set for January.

Almost 40 student groups—including the Sikh Awareness Club, the Chinese Student Christian Fellowship, the Imam Mahdi Organization, and the Latter-day Saint Student Association—were also expelled by the university along with InterVarsity in July 2018. The university temporarily reinstated the groups after InterVarsity filed suit the following month. The recent ruling allows them to keep their campus recognition even if they require leaders to sign a statement of faith.

“We must have leaders who share our faith,” said Greg Jao, InterVarsity spokesman. “No group—religious or secular—could survive with leaders who reject its values. We’re grateful the court has stopped the University’s religious discrimination, and we look forward to continuing our ministry on campus for years to come.”

The University of Iowa issued a statement Monday saying it had revised its student organization policy to allow organizations to require their leaders “to agree to and support” the organization’s beliefs.

Legal expert Mark Kende told the Iowa City Press-Citizen that “immunity routinely protects government officials acting in good faith in areas where the relevant law is not clearly established.” And since a previous case involving a Christian group at the university is still being appealed, the school administrators might still be eligible for immunity.

Last Feburary, Rose ruled that the University of Iowa violated the First Amendment rights of students in a similar case involving the student group Business Leaders in Christ (BLinC). The school had stripped BLinC of its status as a registered group because it barred a gay student who disagreed with its statement of faith from taking on a leadership role.

The judge had issued a preliminary injunction against the university back in January 2018.

“In its January 2018 preliminary injunction order in the BLinC Case, the Court found the University likely violated a student group’s free speech rights by selectively enforcing the Human Rights Policy,” Rose wrote in last week’s opinion. “The Court would never have expected the University to respond to that order by homing in on religious groups’ compliance with the policy while at the same time carving out explicit exemptions for other groups. But here we are.”

InterVarsity has had a chapter at the University of Iowa for 25 years. The group hosts weekly Bible studies and monthly meetings for prayer, worship, and religious discussions on current issues.

The student ministry has groups on 772 campuses nationwide. Since 2011, its student groups have been derecognized by nine campuses, though some groups have received reinstatement. In most cases the universities claimed that InterVarsity’s policy of requiring its student leaders to be professing Christians amounted to discrimination.

Becket Fund for Religious Liberty represents InterVarsity in its legal battles to remain on campuses and filed the lawsuit against the University of Iowa in August 2018, on behalf of InterVarsity.

Judge: U of Iowa Officials Have to Pay for ...