(UPDATED) After unprecedented ruling asserts practicing Christianity at home is not a national security threat, a prosecutor drops charges against eight converts and says apostasy is not a crime under Iranian law.
Jayson Casper|December 3, 2021 01:45 PM
español 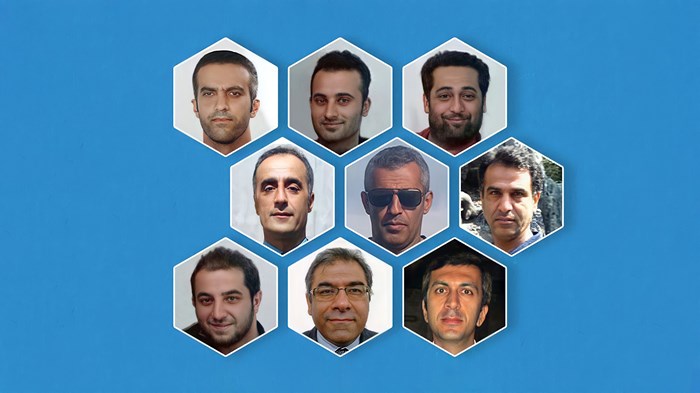 Update (Mar. 1, 2022): The nine converts are officially acquitted. Branch 34 of the Tehran Court of Appeals agreed with the reasoning of the Supreme Court judge who ruled last November that the preaching of Christianity does not amount to acting against Iran’s national security.

On Monday, judges Seyed Ali Asghar Kamali and Akbar Johari accepted the converts’ lawyer’s testimony that their house church was “in accordance with the teachings of Christianity,” where they are taught to live in “obedience, submission, and support of the authorities.”

The precedent is strong, said Mansour Borji, advocacy director for Article 18, because the judges extensively outlined nine reasons in the acquittal, in line with the Iranian constitution and Islamic tradition.

But it may take time until the ruling becomes normative. One of the nine, Abdolreza Ali-Haghnejad, is already back in jail on a six-years-old separate charge of propagating Christianity, for which he was previously acquitted. And two others, Behnam Akhlaghi and Babak Hosseinzadeh, who made video appeals for freedom of worship, were charged with a separate crime of propaganda against the state.

“This ruling is unlike any other of its type that I have seen,” he said. “[But] at least a dozen others … are still in prison—or enforced internal exile—following their own convictions on similar charges.”

Update (Dec. 21, 2021): While nine Iranian converts to Christianity made eligible for release by November’s Supreme Court ruling (see below) remain in prison for their faith, another case is contributing to the establishment of precedent.