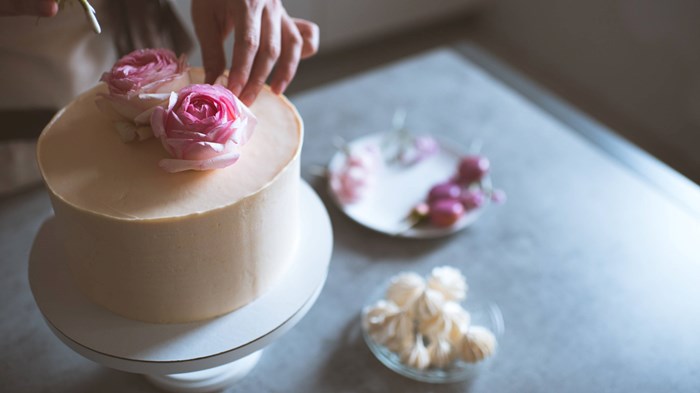 A California judge has ruled in favor of a Christian cake designer in the latest court decision regarding the conflict between religious freedom and same-sex marriage.

Eric Bradshaw, a Superior Court judge in Kern County, said in an October 21 opinion the state violated Cathy Miller’s freedom of religion and speech when it decided she unlawfully discriminated under California law by declining to design a cake for a same-sex wedding celebration.

Bradshaw’s decision is the latest in a series of court actions over several years regarding wedding vendors—such as cake designers, florists, photographers and artists—who refuse to provide their services for same-sex wedding ceremonies because of their biblically based belief that marriage is only between a man and a woman.

While the US Supreme Court has issued multiple opinions in support of the free exercise of religion in recent years, cases involving the conscience rights of wedding vendors have resulted in conflicting opinions across the country.

“This court has rightly affirmed that people of faith should be able to live out their deeply held religious beliefs in the public square,” said Hannah Daniel, policy manager for the Southern Baptist Ethics & Religious Liberty Commission.

“As tension continues to grow between our culture’s shifting beliefs on issues of gender and sexuality and the beliefs of many religious Americans, rulings like this provide important indicators that religious speech and expression will continue to be protected.”

A similar case will be before the Supreme Court in early December.

The justices will hear oral arguments December 5 in 303 Creative v. Elenis, an appeal by Lorie Smith, a Colorado graphic artist and website designer, of a ruling against her by the US 10th Circuit Court of Appeals in Denver. Smith challenged a state law that mandates she use her business for same-sex weddings if she does so for ceremonies between a man and a woman.

It is the ERLC’s “hope that they, too, will rule favorably for the protection of religious liberty and conscience rights,” Daniel told Baptist Press in written comments.

California’s Department of Fair Employment and Housing (DFEH) brought an action against Cathy Miller, owner of Tastries Bakery in Bakersfield, after she declined in 2017 to design a cake for the celebration of the union of Eileen and Mireya Rodriguez-del Rio, who were married in 2016. DFEH decided Miller was guilty of discrimination based on the sexual orientation of the women.

In his decision, Bradshaw said, “uncontroverted evidence showed that Miller’s sincere faith permeates her life and work” and she established her shop’s “design standards to conform to her Christian faith in the Bible and what she believes the Bible teaches regarding marriage.”

According to its written standards, Tastries not only declines to design wedding cakes that “contradict God’s sacrament of marriage between a man and a woman” but also designs such as those that promote marijuana use, feature “explicit sexual content,” or display “anything offensive, demeaning, or violent.”

The evidence also showed Miller and her bakery serve and employ lesbian and gay people, Bradshaw wrote. They also serve each person, regardless of sexual orientation, who purchases items in the bakery case or requests a custom item, if the latter design does not violate the shop’s standards, he said.

In his decision, Bradshaw said the state “failed to prove that defendants intentionally discriminated against Eileen and Mireya because of their sexual orientation. The evidence affirmatively showed that Miller’s only intent, her only motivation, was fidelity to her sincere Christian beliefs.”

“The substantial burden the state seeks to impose on defendants’ free exercise of religion … is not justified by the state’s legitimate interest in preventing discrimination where, as here, the evidence affirmatively demonstrates there is a less restrictive means to achieve the state’s objective,” Bradshaw wrote.

Miller’s referral of the couple to another bakery “was, and is, reasonable under the circumstances, and fulfills the requirement of ‘full and equal service,’” according to Bradshaw’s opinion.

Miller and Tastries’ “pure and expressive speech is entitled to protection under the First Amendment,” Bradshaw wrote. “DFEH’s enforcement action seeks to compel Miller and Tastries to express support for same-sex marriage, or be silent.”

Among other current cases involving vendors who decline to provide their services for same-sex ceremonies because of their biblical convictions: