A police officer's advice on how leaders can reduce risk—and possibly save lives.
Andrew G. Mills 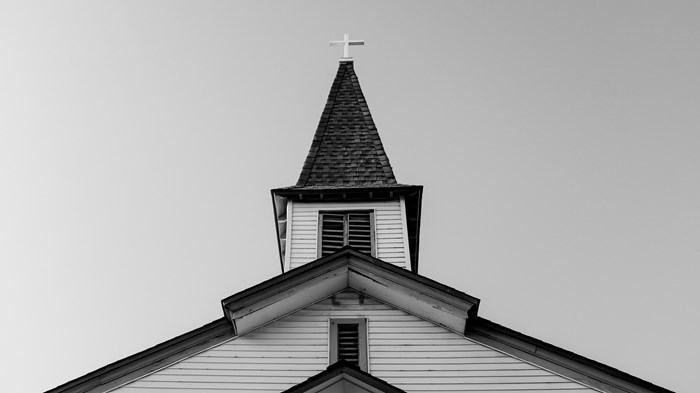 What can leaders do to protect their people from an active shooter? No precaution is guaranteed to prevent tragedy, but based on my experience in the pulpit and on the police force, here are four steps you can take to reduce risk—and possibly save lives—at your church.

Learn their plans and capabilities. Most police agencies have adopted an "active shooter" philosophy. This involves forming up quickly, moving in, and removing a threat with lethal force, all before an organized evacuation, or the arrival of a SWAT team or negotiators. What does this mean for your church if an "active shooter" crisis occurs?

Step 2: Create a survey of your facility for police

Include in your overview:

If your local police department has an active shooter policy, a lockdown may be the best way to protect the segment of your congregation that is in the building during a shooting, but outside the immediate vicinity of the shooter. During a lockdown, certain areas of the church are required to shut, lock, and barricade their doors until police arrive. Those inside during a lockdown should stay away from windows and leave room lights on to ease the police team's search. A lockdown removes the chaos and confusion of an unplanned evacuation, but before instituting such a policy:

If a Shooter Gets In …

It is critical for leaders to be decisive. If the gunman targets a pastor or some other leader, those most visible should draw attention away from the congregation. If the shooter targets the congregation, direct confrontation is essential. This is dangerous, but you can improve your chances by distracting the shooter. Weaken his shooting ability by throwing hymnals, yelling from multiple directions, and tackling him from behind.

If the shooter does not penetrate deep into the sanctuary and is shooting randomly, take cover behind a pew, pillar, or balcony. Most shooters will be well armed and intend to inflict maximum damage. Recognizing the grave danger, church leaders and members of a crisis team can save lives by closing the gap between themselves and the shooter and overwhelming him.

Once a shooting begins, establish communication with the police as soon as possible. Avoid chaos by assigning only people on your crisis response team to call 911. Police will want to know the number of shooters, location of suspects, types of weapons, possible traps or explosives, immediacy of threat, and location of sensitive areas such as Sunday schools or nurseries. The emergency dispatcher will instruct the caller to stay on the line in order to provide real-time information to police on the scene.

When police arrive, stay on the ground until you are told to move. People have a built-in urge to run for safety. But movement creates confusion and complicates the situation for police. When you do get up, avoid sudden movements or any object in your hand that could be construed as a threat.

How to Plan in Advance

Every church should be prepared by appointing a crisis response team consisting of several people with police, military, or medical training. Choose people for this group who will avoid sensationalizing or trivializing your church's potential for attack. Allow this group to provide ongoing training to the staff and congregation, and to be the spiritual leaders who pray regularly for the safety of your church and its members.