Despite our problems the church in the U.S. still has enormous influence. 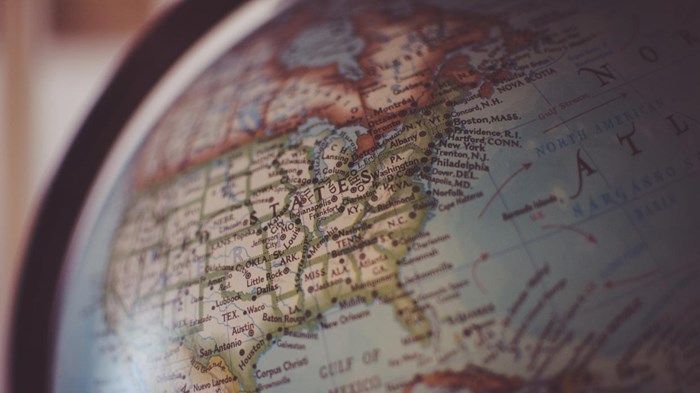 Read Part One of Skye Jethani's article, "The Post-American Church."

OBSERVATION TWO: The American Church still has a vital role to play as the global church rises.

In 2008, CNN's Fareed Zakaria wrote the best-selling book The Post-American World from which I borrowed the title for this blog post. In his book Zakaria refuses to join the "America is in decline" bandwagon. Instead he uses the term "Post-American" to describe the emergence of new economic super-powers into the zone previously occupied by America alone. China and India are the two most obvious nations in this category with Brazil increasingly being added to the conversation. To paraphrase Zakaria's argument, it's not about the decline of the West, but rather the rise of the rest.