Dear Lord, please give me a mega ministry when I burn out.
Daniel Cooley

Bill Hybels burned out. He wrote, "The rate at which I was doing the work of God, was destroying the work of God in me." Bill realized this was unhealthy, sought help, reorganized his life, sold a few million books, and achieved, what looked to me, like Pastoral Nirvana.

Rob Bell had around 10,000 people coming to his church when he hit bottom. In Velvet Elvis he wrote, "In the middle of all this growth and chaos was me, superpastor … . It's one thing to be an intern with dreams about how the church should be. It's another thing to be the thirty-year-old pastor of a massive church … People were asking me to write articles and books on how to grow a progressive young church, and I wasn't even sure I was a Christian anymore … It was in that abyss that I broke and got help."

There we go again—same song, second verse. Rob burned out, got help, reorganized his life, wrote a book about an Elvis painting, and ...

LEARNING YOUR LIMITS
It took cancer for me to separate the essential from the optional.
C. John Miller
Trending 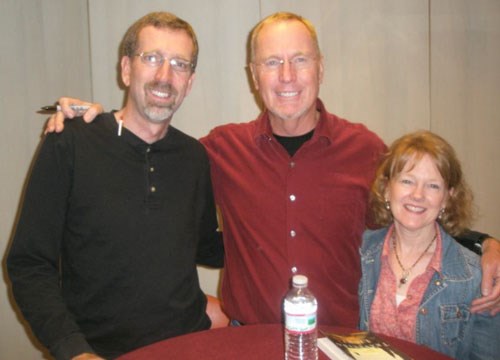