What can we learn from the collapse of Mark Driscoll's church?
Ben Tertin 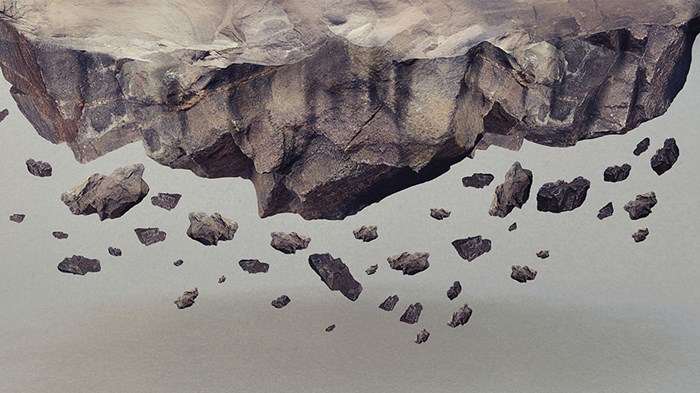 "Storm clouds seem to be whirling around me more than ever in recent months," said Pastor Mark Driscoll to his Mars Hill congregation last August, "and I have given much thought and sought much counsel as to why that is and what to do about it."

In the same announcement, he said, "I have requested a break for processing, healing, and growth for a minimum of six weeks while the leadership assigned by our bylaws conduct a thorough examination of accusations against me."

Discipleship |Leadership|Outreach
Category Confusion
Is the question for Christians "Out or In?" or "Farther or Closer?"
John Ortberg
Trending