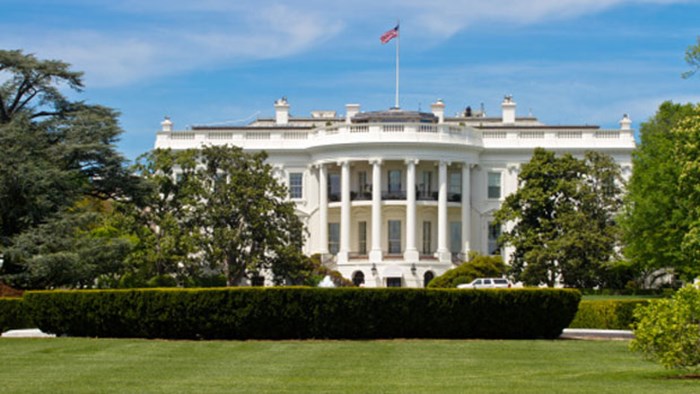 Mama Mea Culpa? - Ravi Zacharias on President Obama's remarks at the National Prayer Breakfast: "For those who did not hear the talk, it is sufficient to say that it was the most ill-advised and poorly chosen reprimand ever given at a National Prayer Breakfast. I have been to several and have never, ever heard such absence of wisdom in a setting such as this ... citing the Crusades, he used the single most inflammatory word he could have with which to feed the insatiable rage of the extremists. That is exactly what they want to hear..."When You've Lost the Calvinists, You've Lost the Battle - Justin Taylor of The Gospel Coalition is not on-side with 'literal' six day creationism: "It is commonly suggested that this is such a “plain reading” of Scripture—so obviously clear and true—that the only people who doubt it are those who have been influenced by Charles Darwin and his neo-Darwinian successors ... so it may come as a surprise ...

Buying Power
Is there an alternative to consumerized Christian influence?
Adam Graber
Trending