My first week on the job included an exorcism and suicide.
Mark Buchanan 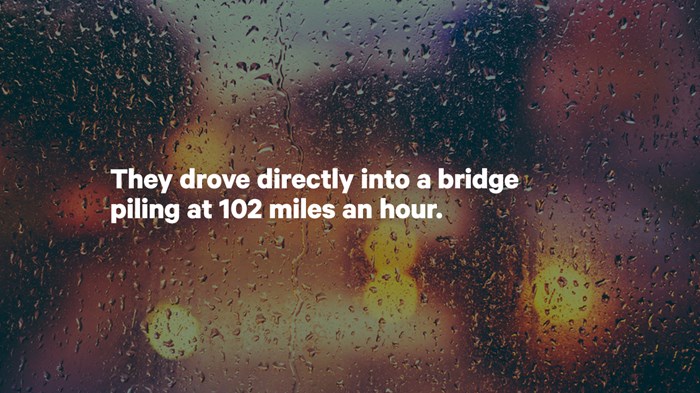 The morning after I became senior pastor, I received a phone call that shaped my entire ministry.

I ended up senior pastor by default: the former pastor had moved on, and the church had neither the money nor, I think, the will to conduct a search for his replacement. So they turned to me, a still wet-behind-the-ears youth pastor, and asked if I'd take the position. At first I balked, and then I agreed.

My first crisis came a week later. My insides tighten, 22 years later, as I sit to write about it.

The morning after I officially became the pastor, a man from the church called about a strange matter—his neighbors, a young couple with their first child, had asked if his "priest" performed "exorcisms"? They said an evil presence inhabited their home, striking terror, causing havoc. It had a pernicious fixation on their infant daughter.

I agreed to visit with the couple in their home. I invited a man with some experience in such matters to come with ...