Like Jesus, we must accept, even embrace, our embodied limitations.
Skye Jethani 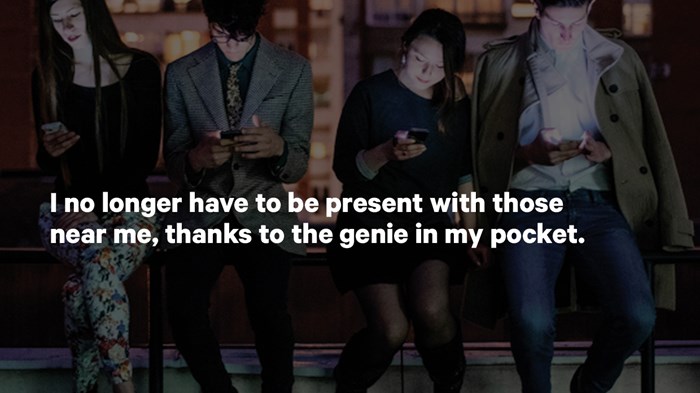