An option once seen as a failed strategy is now giving many congregations a new lease on life.
Interview by Kyle Rohane and Kevin Miller 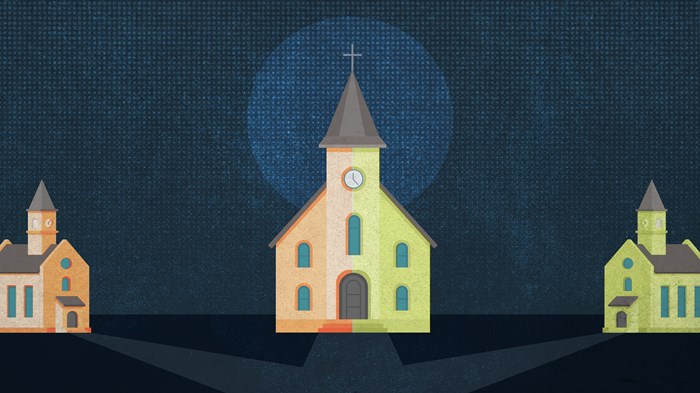 In 1981 Lyle Schaller said, “Mergers are usually losers. We had a rash of congregational mergers in the 60s, and the churches or denominations that pushed those have pretty well backed off; the merger system didn’t work. The feelings of historical identity generally prove to be too strong.”

He wasn’t alone; most pastors saw merging with another church as a worst-case scenario. A dying church would attach itself to a healthy church, dragging both down in the process.

But now mergers are back on the rise. Thanks in large part to the innovations of the multisite movement, they have become a viable, even positive, option for churches on the brink of closure—and for many that are doing just fine. According to a 2016 Barna study, 89 percent of churches that underwent a merger or acquisition reported a positive result. We spoke with Jim Tomberlin, founder and CEO of MultiSite Solutions, about why more churches than ever are entertaining the merger option.