Regardless of theology, we need to empower more women to use their gifts in the local church. 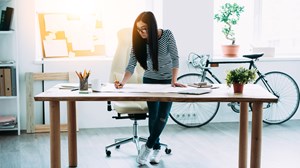 I’m not here to convince people to change their theological stance on the role of women in pastoral ministry. What I would like to ask everyone to consider, however, is:

How can I maximize the gifts and talents of women given the particular theological context of my church?

To encourage more women to lead (whether in the hospitality ministry, the women’s ministry, ...

Can a pastor be an introvert? 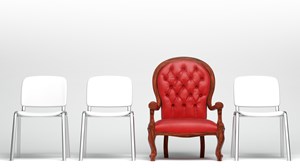 I grew up in a church that didn’t support women in ministry. So when God started tugging my heart toward vocational ministry, it took me a long to time to understand what was going on. With no visible examples of women leading in the church, I had a difficult time picturing what church leadership could look like for me. Thankfully, in college and graduate school I was ... 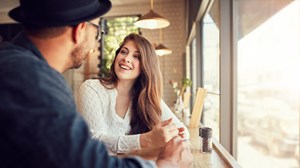 Four months into a new ministry position (not in the church I currently serve), I reached out to my colleague. “Let’s grab lunch someday,” I suggested. Other staff seemed to come and go freely from meals and meetings, swapping ideas, covering ground together. I worked closely with this particular man, and we needed to forge a solid, professional relationship. ...

The Truth About Sexism in the Church

And how to keep it from breaking you down. 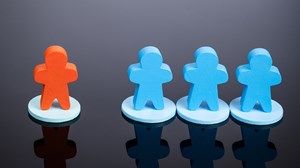 In four years of pastoral ministry, I’ve had to preach through four national tragedies. 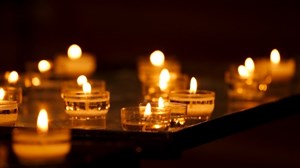 Moments before Sunday service, I received a knock on the door of my study. An usher peeked her head around the door and said, "Your father wanted me to give you this message: After you left for church the news report revealed that the death toll has risen from 20 to 50.”

Then she closed the door.

The negative effects of leading with unmet intimacy needs. 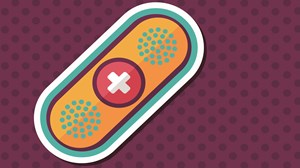 A life-giving leader understands the difference between being led by the Spirit of God and being driven out of an unmet need. A ministry or church that is personality-driven is usually led by a person who has a deep need for approval stemming from a fear of failure and rejection. A prevailing sense of worthlessness is often manifested in ministry by a need to achieve, perform ...

Start by making a believer of yourself. 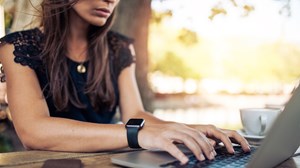 You go home and flop on the couch, feeling the tension that has built in your body. Another day of frustration and indignity, fighting to be heard and recognized, all while wondering why you have to work so hard to be taken seriously.

Do you wish others would accept you and respect you in your leadership role? Do you frequently feel dismissed, ignored, or overlooked? How many ...

Joan of Arc is a prophetic witness for us all. 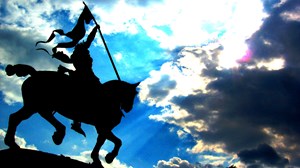 Despite all odds, an illiterate French woman born more than 500 years ago redefined bravery and contributed to the rise of King Charles. Jehanne, or, as she is now known, Joan of Arc, radically impacted European history and has inspired men, women, and children for generations.

For her first 13 years, Joan’s life followed a traditional path. She grew up in the Catholic ...

What Do You Do in Your Spare Time?

If you laugh at that question, you’re doing ministry wrong. 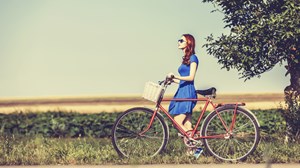 A couple of weeks ago, I sat with a friend on my couch, a steaming pot of peppermint loose leaf tea on the coffee table in front of us. It was our first meeting as mentor and mentee.

“So,” I asked her, “what do you do in your spare time?” She looked at me and laughed.

“Spare time? What spare time? I hang out with kids—that’s what I do ...