Because of the gospel, our differences bring us together
Trillia Newbell 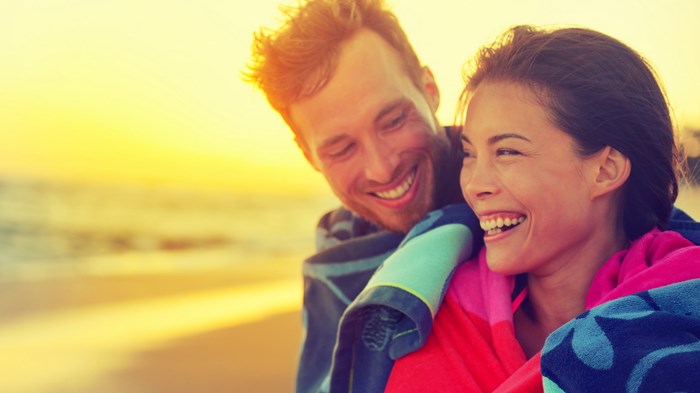 Interracial marriage is on the rise. A Pew Research Center poll released in February 2012 found that in 2010, 15 percent of all new marriages in the U.S. were between spouses of different races or ethnicities. That's compared to 6.7 percent in 1980.

Though this viewpoint exists, Evangelicals are not against interracial marriage. In fact, pastors have spoken out in favor of it. For example, John Piper not only advocates interracial marriage in his book Bloodlines; he has taken the time to preach about the topic.

That said, here's the truth: a decision to marry outside one's race or ethnicity should not be entered into lightly. Interracial couples must face struggles that others may not encounter. But the solutions are the same for everyone: humility, love, and the gospel.

My husband and I are different from each other in almost every way, including racially. We knew going into our marriage that we were different, but as ...