The difference between reclaiming our bodies and redeeming our selves.
Sharon Hodde Miller 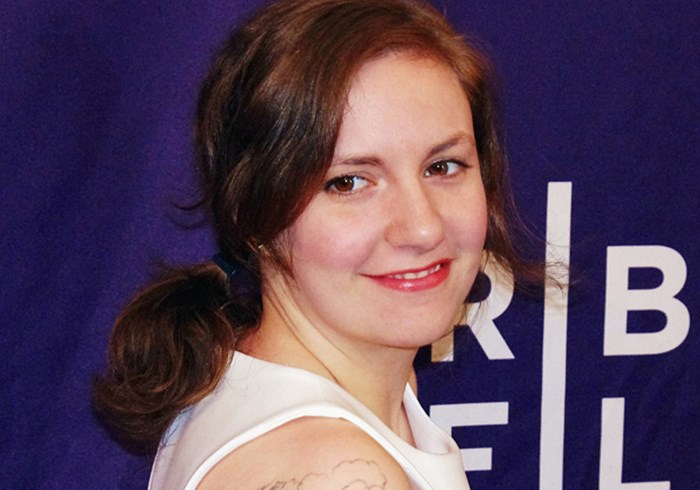 This time last year I had not heard of Lena Dunham, 26-year-old actress, filmmaker, writer, and director behind HBO show Girls. Now, Dunham seems to be everywhere.

The second season of Girls ended Sunday, and since the show's debut, TV critics have debated its portrayal of 20-somethings millennials in New York City, raising questions about privilege, race, and whether Dunham really is the "voice of a generation." Still, the most talked-about aspect of the show is not Dunham's voice, but her body.

Dunham has appeared topless in a number of episodes, and while nudity is rather common on HBO, Dunham's body isn't the type we're used to seeing naked on TV. She is not thin or busty. She is a regular woman with an ordinary body.

Dunham's nudity has stirred up quite a bit of controversy. Radio personality Howard Stern derided Dunham as "a little fat chick." Fashion critics have wondered about Dunham's off-screen fashion choices. After Dunham was photographed displaying her thighs in revealing outfits, observers failed to understand why she would accentuate her large thighs, rather than try to disguise them.

In response to this backlash Dunham has been defiant. For her, nudity and thigh-revealing outfits are calculated efforts at subverting cultural standards of beauty. As she rightly points out, many viewers are offended, not by the display of skin itself, but by the "unattractiveness" of her body. Many Americans don't ...