Does being a woman limit our Christian outreach? What I learned on the side of the road in Djibouti.
Rachel Pieh Jones, guest writer 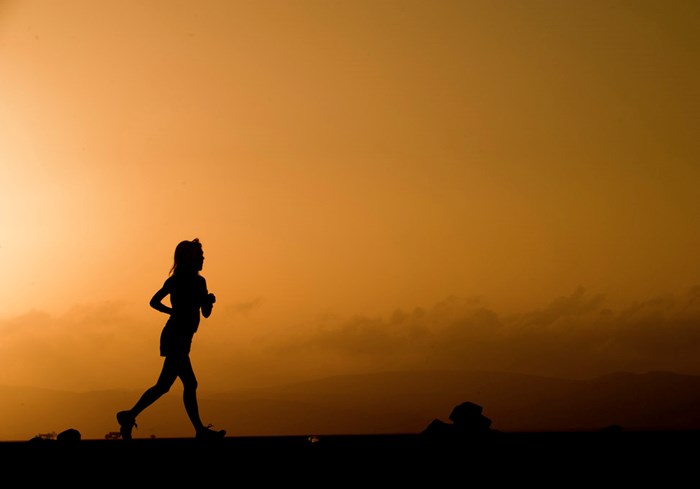 One morning while running I saw 15 wild green parrots perched on a barbed wire fence. I also saw a man I thought was dead.

This wasn't the first time. I've seen more than 15 parrots perched on that fence, and I have run by a man who actually was dead. I don't know when he died, or how, but it appeared he had spent the night sleeping in the dirt between the uneven sidewalk and the walls of shops and aluminum-sided homes. Sometime during the night while curled beneath flowering fuchsia bougainvillea, death had come for him. By the time I jogged past, a small crowd had gathered, people returning from prayers at the mosque or walking to work.

This time, the man I saw wasn't clearly dead or clearly alive, and no one was around. The man lay right there on Airport Road, the main road circling Djibouti City, not tucked away on a side street. He wasn't nestled against an aluminum wall or wooden planks, not sheltered by a bush or billboard, not laying on a scrap of cardboard. He wore a pair of dark trousers, baggy at the waist and short at the ankles, a T-shirt hiked up over a slightly rounded belly, and had a red cloth over his face.

I ran around him. It was still early, though most of the homeless men wake up before 6. If he was still there on my return leg, I would be surprised.

One hour later, he was still there. He lay on his right side with his arm as a pillow, knees slightly bent. He didn't seem to be breathing. He shouldn't have been there, ...