The dialogue we missed about Miley Cyrus and coming of age.
Tish Harrison Warren, guest writer 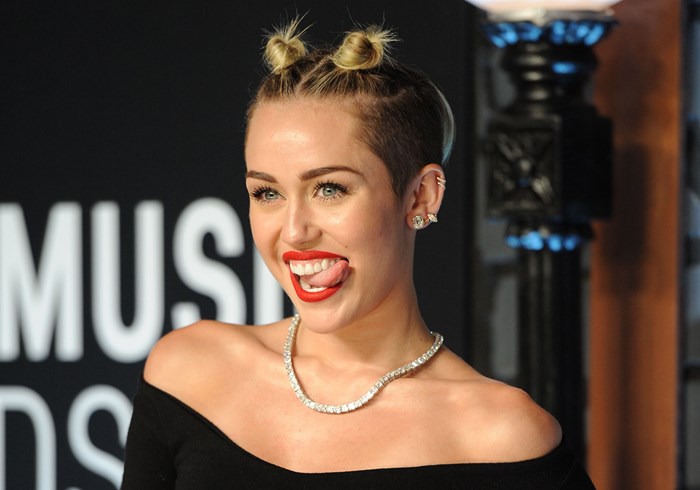 In the overblown bluster about Miley Cyrus's VMA performance, we neglected a crucial discussion about growing up female in our culture.

CNN highlighted the point Cyrus was trying to make, declaring that "she is, after all, no longer the teen Disney star she once was." Her performance was a public pronouncement of her coming-of-age. We've seen this before: A young, seemingly innocent star throws off the yoke of childhood naiveté and announces her adult identity in a display of sex appeal and ebullient debauchery. It's become a predictable script.

That's why this article is not about Miley Cyrus, Lindsey Lohan, Britney Spears, or any ingénue du jour. I'm interested instead in what leads Miley Cyrus or the midriff-baring girl up the street to believe that in order to prove her adulthood, she must become an object of male sexual consumption. And I'm interested in how the church can offer her an alternative.

The widespread agreement that Cyrus's willingness to be objectified marks her attempt to assume the mantle of womanhood indicates a deep problem with the way we define female adulthood.

Obviously and unavoidably, part of becoming an adult woman has to do with female embodiment and sexuality. We gain the ability to reproduce with all the excitement, responsibility, and monthly annoyance that entails. But biology is not enough to indicate adulthood in our culture. Miley Cyrus had a post-pubescent body long before the VMAs. ...