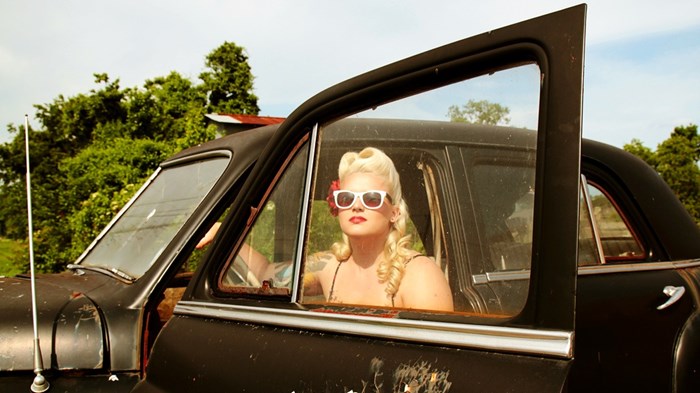 Walking into these events, a retro dance or hot rod car show, it feels like traveling back in time. These 21st-century folks live and breathe the culture of the 1950s. Yet again, in our seemingly endless cycles of American nostalgia, everything old is new again.

The '50s revival is popping up everywhere, from television shows like Mad Men to fashion runways. This spring, GQ declared rockabilly the style trend for 2014. Models sported pompadours, cuffed jeans and embroidered western shirts. Even musicians are showing bits of vintage rock 'n roll style. A writer for Modern Salonnotes, "Then it was guys like Johnny Cash, Elvis, and Carl Perkins driving the trend… today, it's Bruno Mars, David Beckham, and Henry Holland."

Some cultural critics attribute the obsession with this time period to a collective longing for simpler times when "American" values were more clearly defined. In her blog for Ms. Magazine, Amy Williams suggested, "The late 1940s and early 1950s tend to be remembered ... 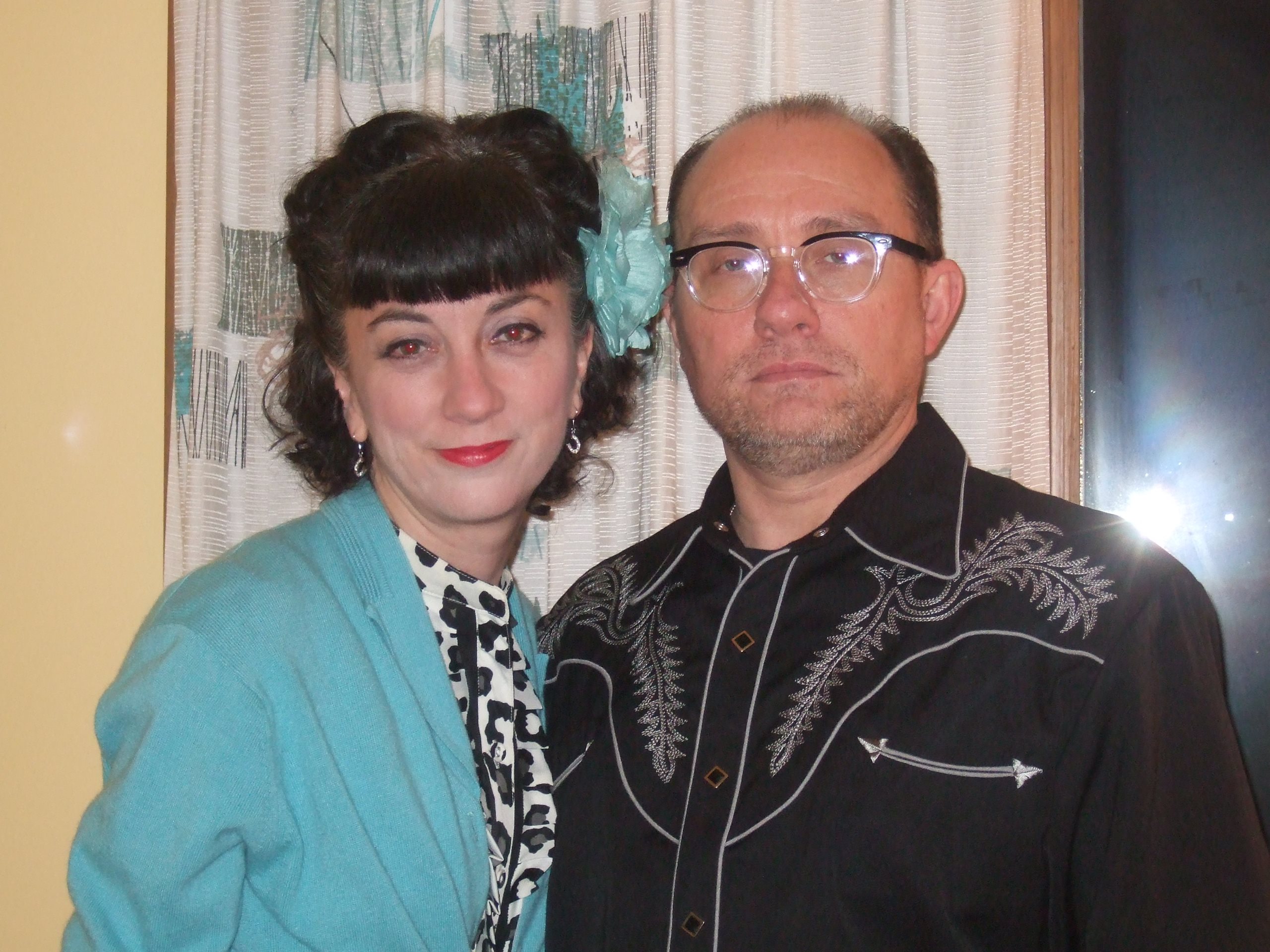