Our need for a more robust Christian theology of medicine. 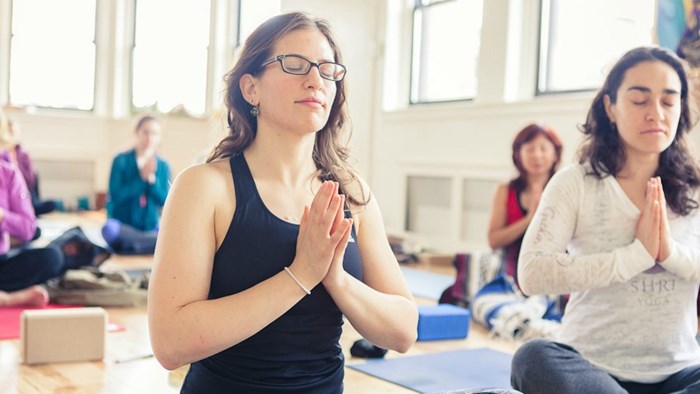 During the several years I suffered from chronic ankle pain, I tried almost everything – orthopedic doctors, chiropractors, physical therapy, nutritionists, healing prayer, herbalists, traditional Chinese medicine, and more. Like the people described in Candy Gunther Brown's book on Christians and alternative medicine, I found myself increasingly drawn to forms of alternative medicine that incorporate some element of spirituality into treatment of the body.

In her interview with CT, Brown warns that Christians who involve themselves in alternative medicine for health benefits can unwittingly immerse themselves in unwanted religious associations. Similar warnings have issued from others about the potential for practices such as yoga or acupuncture being occult or idolatrous.

These are important conversations. But they don't address the reason so many Christians are turning to these alternative treatments. Why are we so attracted to yoga, acupuncture, and the like? As ...

Join the conversation on Facebook
Tags:
Medicine and HealthYoga
Posted:March 10, 2014