We don’t have to expose our deepest secrets with every speech and blog post. 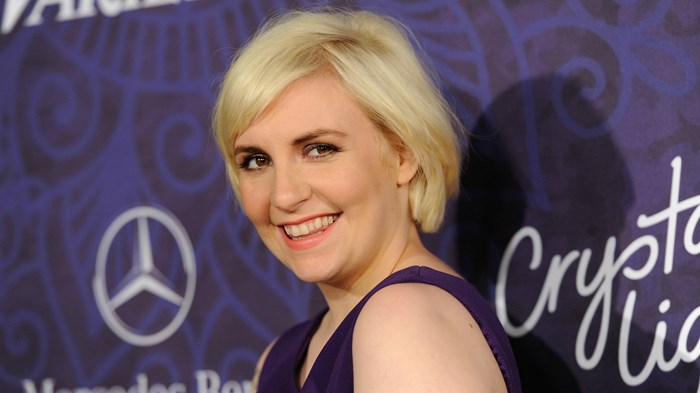 Image: Evan Agostini/Invision / AP
Lena Dunham, author of "Not That Kind of Girl"

It’s fitting that writer and actress Lena Dunham begins her debut book with a section on love and sex. The first chapter is titled “Take My Virginity.” The taking of the virginity happened with a young man she met in the college cafeteria:

I didn’t tell Jonah* I was a virgin, just that I hadn’t done it “that much.” I was sure I had already broken my hymen in high school while crawling over a fence in Brooklyn in pursuit of a cat that didn’t want to be rescued. Still, it hurt more than I’d expected and in a different way, too—duller, less like a stab wound a more like a headache…. Afterward we lay there and talked, and I could tell he was a good person, whatever that even means.

The rest of Not That Kind of Girl: A Young Girl Tells You What She’s “Learned” reads like diary entries chronicling Dunham’s most formative, awkward romantic experiences: the time she said as a pickup line, “I only get BO in one armpit;” the time she had an instant messenger boyfriend named Igor who turned out not to exist; the time she spent two years in “ambiguous sex hangouts” often involving prescription drugs with a misanthrope named Joaquin. Just as Dunham regularly undresses on screen as the lead of her HBO series, Girls, here she undresses for her readers. As she invites us to see all the unflattering angles and curves, the effect is both funny and discomforting.