Thanks to Facebook, one mom received an unexpected response.
Heather King, guest writer 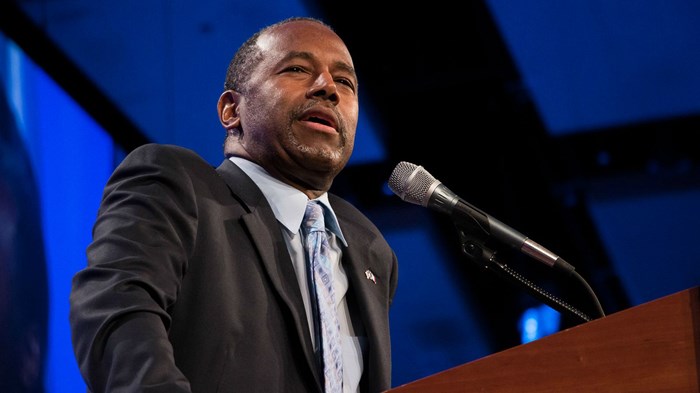 Following last Thursday’s debate, news and social media have broken down each joke, joust, claim, and comment from the leading candidates in the Republican race.

One sound byte stuck with me from Dr. Ben Carson’s closing statement. The retired neurosurgeon proudly told the viewers in his final punchy line:

The crowd laughed at his quip. To me, it felt like a punch to the gut. Three years ago, I gave birth to two little girls who passed away after 52 minutes. My babies Amelie and Adaline weren’t “Siamese twins,” an antiquated term that conjures up old black and white images of people forced to work in the circus because of the way they looked.

My girls—along with the approximately 200 pairs of twins born each year worldwide—were “conjoined twins.” Carson should have known better than to use “Siamese twins,” especially if he spent any time getting to know the family of the babies he separated.

Fellow mothers in a private Facebook group for families of conjoined twins expressed similar dismay, comparing the terminology to other outdated and offensive language ...