Living out God’s will requires us to look beyond single issues.
Karen Swallow Prior 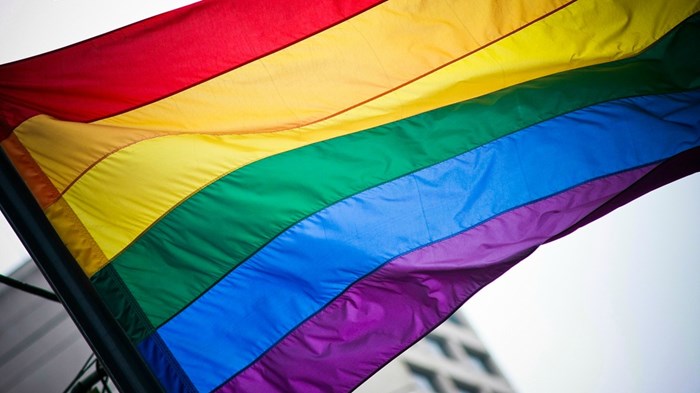 In 1973, the Supreme Court’s Roe v. Wade and Doe v. Bolton rulings, together legalizing abortion in all 50 states, took everyone by surprise. Forty-two years later, the court’s legalization of gay marriage in Obergefell v. Hodges surprised almost no one.

Though many evangelicals oppose abortion and gay marriage as violations of natural law, they are significantly different issues with different social consequences. As Christians, we recognize the value of God-given life; when society authorizes the deprivation of life, we commit the gravest possible injustice. The results of abortion are as immediate, visceral, and individual as they are sweeping: an estimated 20 percent of pregnancies in the US end in abortion, over 56 million since 1973.

The social consequences of legalizing same-sex marriage have yet to be seen. Currently, they comprise less than one half of one percent of all married couples in the country. And unlike abortion, gay marriage remains an act rooted in love. As Wesley Hill writes, even if we disagree with the expression of homosexuality, we can affirm the longing to be loved and belong.

Yet, what abortion and same-sex marriage have in common is that they each attempt to deny the procreative nature of the sexual union. Each forms a deep crack ...