The importance of both genders partnering in ministry.
Halee Gray Scott 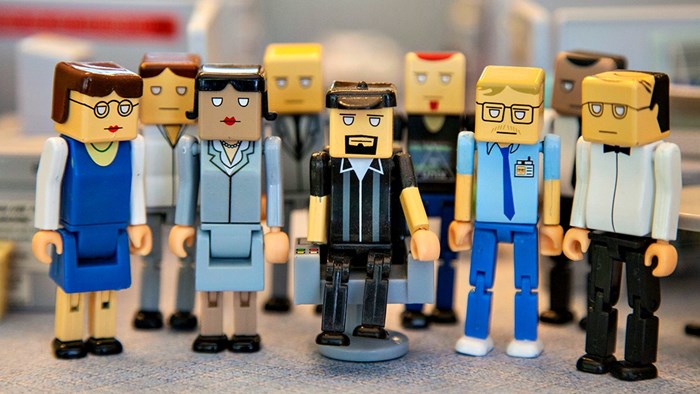 During his career, evangelist Billy Graham vowed never to meet, eat, or travel alone with a woman other than his wife, a strategy to protect his marriage and to avoid the even the appearance of an inappropriate relationship. The “Billy Graham Rule” or the “Modesto Manifesto” continues to be enacted by male Christian leaders today, especially those working in ministry.

Similar restrictions come up in other work settings, including on Capitol Hill, the National Journal reported earlier this month. According to their sources, some male members of Congress won’t meet one-on-one with female staffers “for fear that others would get the wrong impression.”

It’s the refrain recurring throughout many ministries: male and female working relationships are tricky and fraught with tension.

As a researcher who focuses on female Christian leaders, I hear it over and over. The first female vice president of a Christian organization confessed she missed out on opportunities to advance her projects because the president made businesses decisions over lunch, and he promised his wife he wouldn’t eat lunch alone with women. It was enough to make her want to quit. A female pastor in Minnesota told me about being overlooked for staff development opportunities, while the lead pastor invested in her male coworkers. A female seminary professor shared the too-familiar struggle of trying to find a mentor among her all-male colleagues.