We’d rather care imperfectly than appear like we don’t care at all.
Morgan Lee 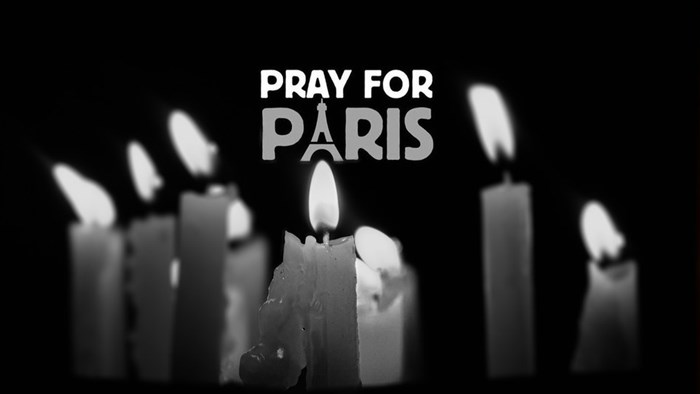 Last Friday, I learned of the attacks in Paris on Twitter, where rapid-fire updates offered bits and pieces of the scene: bombs outside a stadium, gunmen at a death-metal concert, an anguished world following along.

On social media, you are what you post. So what would I say or share? Tweeting anything—even cautionary advice to wait for the facts—felt like centering myself in a tragedy that was not mine. How could I indicate to France, to my followers, that I cared? Sitting in a Chicago café thousands of miles from Paris, I almost felt like I wasn’t fully experiencing my feelings of grief and sympathy and pain, unless I shared them. I hit the retweet button a few times, then called Mom.

When we grieve, the limits of social media activism become clearer. It’s a lesson we re-learn with each global crisis or viral cause, dating back to Kony in 2012. After our Facebook pages became dotted with red, white, and blue overlays, we began to hear pushback against the “superficial” social media responses. Salon called the move “an empty signifier of sympathy that rings hollow in the face of ongoing and very real threats of violence.” (A Washington Post editorial even suggested the flag has come to symbolize “support for France’s extreme right, and for their anti-Muslim, anti-immigrant and racist policies.”)

Are we just posturing in order to appear empathetic and build our personal brands? In the most cynical ...