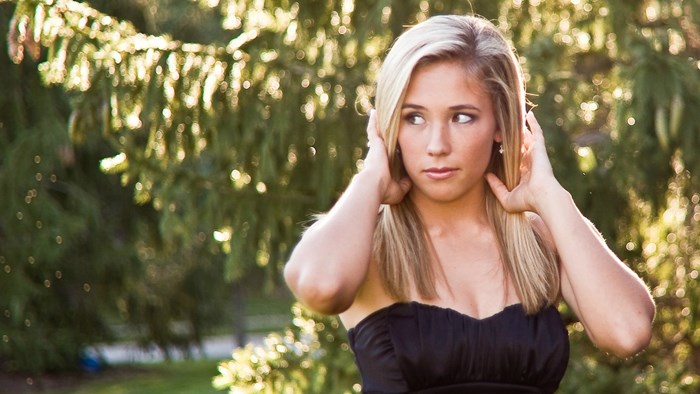 When I served as an academic administrator, I fielded a complaint from a female student that a male faculty member under my supervision had made her “uncomfortable.” The worst—and most concrete—thing the professor had done was to tell the student that she looked nice one day.

I have no doubt the newly minted junior faculty member’s comment was innocent enough. But, as I explained in a meeting that followed the incident, while I as an older woman might be able to make the same comment, the context was different coming from a man in a position of authority over her. To remark on a female student’s looks was imprudent, inappropriate—and possibly actionable. Repeated comments about physical appearance or gender can be considered sexual harassment under school policies like Title IX. Being wise as a serpent but gentle as a dove takes wisdom, discernment, and maturity. So to work through such a situation with a young professor in my role was neither novel nor unexpected.

What is unexpected, however, is for a mature, seasoned pastor to offer observations about the how nice women look. Yet this is what Douglas Wilson, pastor of Christ Church, author, and blogger, did in his recent post “On Why Christian Women Are Prettier.” Wilson’s remarks weren’t, as in the case of my colleague, about or to a particular woman (thus escaping the risk of being actionable), but about many women he’s seen. Yet, what are generalizations ...