Our political engagement matters to our country, our neighbors, and God.
Katie Thompson, guest writer 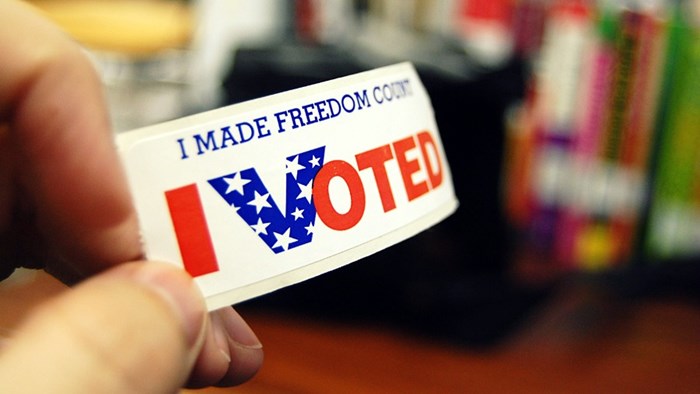 As we approach the start of primary season, it has become impossible to avoid signs of the upcoming presidential election. Amid the events, commercials, articles, and memes, I noticed one “campaign” making waves: IDK Not Trump Tho.

Comedian Dave Ross coined the slogan (text-speak for “I Don’t Know, Not Trump Though”), and he’s offering the logo for bumper stickers, yard signs, and T-shirts. It’s one of those jokes with an underlying truth to it; IDK Not Trump Tho clearly resonates with voters struggling to identify with a particular candidate or even a major party.

Many of us in the 18-to-34 range find ourselves in this position—compelled by major issues related to justice, race, and the economy, yet disconnected from the politicians themselves. A Pew Research Center report on Millennials in Adulthood found that this generation is “unattached to organized politics,” with 50 percent of millennials identifying as political independents. Further, less than a third of us see a strong difference between Republican and Democratic parties.

Many of my fellow 20- and 30-somethings—especially Christians—find themselves “politically homeless.” They can’t position themselves on the political spectrum, at least not consistently. They might support traditionally conservative positions on life or economics and progressive views on immigration policy or marriage. In the current “my side vs. ...