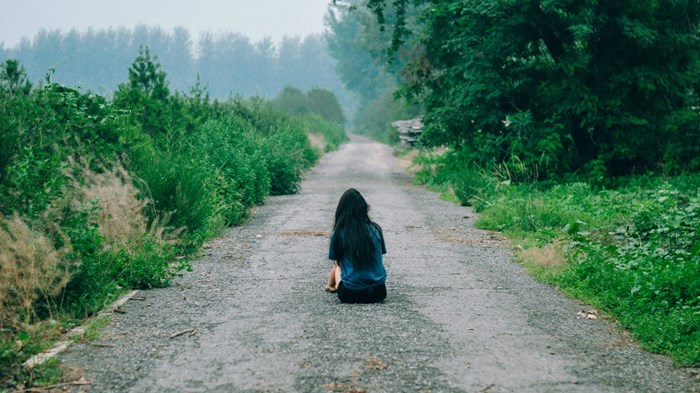 The concert ran late and I knew I was breaking curfew, which spoiled any of the fun I had in the previous hours that night. I carefully tiptoed up to my room hoping that, for a change, my mother had already gone to sleep so my punishment would come in the morning. This wasn’t the best move to make right before leaving for college. But I wasn’t running too late; maybe there was a chance that she would forget about it. Maybe not.

I quietly turned the corner to enter my room, and my jaw dropped in horror as I found all my belongings in a big pile in the middle of the floor. Everything, from pencils to underwear to my computer, was built into a giant mountain. She was wild-eyed and furious, waiting for me to arrive, and like a lion pouncing on its prey, she proceeded to yell and scream, reiterating her analysis that I was inherently bad.

This sort of dramatic reaction to my disobedience was not unusual, each time leaving me in a state of confusion and shame. But something about the way she said it this day was different. Along with the usual berating of my character and how I would amount to nothing, I heard something different in her voice as her rage subsided. Her eyes, full of fury, now went stone cold with a look of resignation. She carefully said, “I will never trust you. I don’t believe in you anymore. I give up.” My inner-fighter voice that usually said, “But I will prove you wrong,” was replaced with final defeat and a laying down of ...