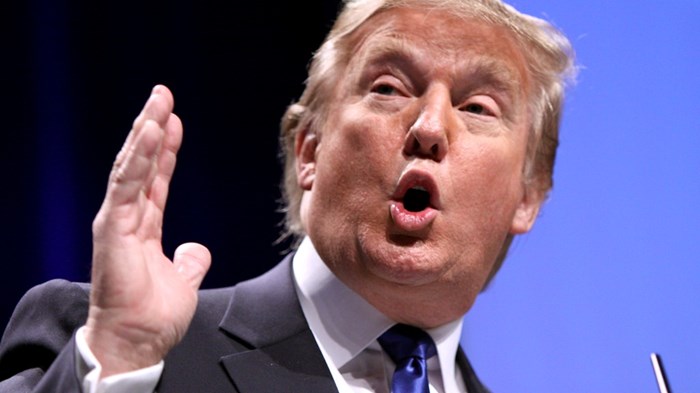 According to Susan Dominus in the New York Times, Donald Trump has been the catalyst this week for a “culture-wide shift in how we think of and talk about sexual assault.” Evangelical men are speaking up. In response to the leaked tape of Trump boasting about his sexual exploits, theologian Wayne Grudem rescinded his support of Trump. Our own Andy Crouch wrote a strongly worded opinion piece that was quoted in the New York Times. And Marvin Olasky of World also came out against Trump.

Meanwhile, evangelical women have been rallying to voice their concern. According to the Daily Beast, “Christian women are speaking out about Trump’s brand of misogyny and divisiveness.” Beth Moore has made particularly bold statements: “I’m one among many women sexually abused, misused, stared down, heckled, talked naughty to,” she tweeted. “Like we liked it. We didn’t. We’re tired of it.” Our own Katelyn Beaty went on CNN to talk about the subject, and a group of women has signed a formal statement saying that,

As Christian women we are appalled by Republican presidential nominee Donald Trump's recorded remarks that disparage women and condone sexual assault. Such language cannot be dismissed as “locker room talk.” … We urge all religious leaders to preach, teach and help their communities heal from the twin sins of sexual violence and misogyny. While we are disheartened by Mr. Trump's toxic words, ...