Even when it falters, the new female-led film brings freshness to the superhero flick.
Alicia Cohn 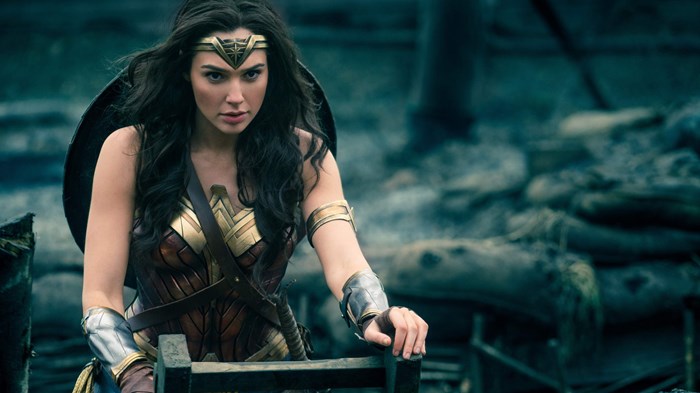 It took Hollywood 76 years to make a big screen version of Wonder Woman. Multiple directors tried and failed, partly because Wonder Woman is a difficult character to bring to life and partly because of fear of something new. “The [superhero] genre became synonymous with young men, and so I think there was a concern that they wouldn't be as interested in a female lead, and it's taken years for that to sort itself out,” director Patty Jenkins told Cinemablend.

Although the film’s release is groundbreaking, the story itself is still informed by a male-led genre. Wonder Woman is for fans of Captain America, because that’s what this film is, essentially: Captain America in female form. The story is light and idealistic and takes place in the past—World War I, in this case. The good guys are rewarded and the bad guys have simple motives. Like Captain America’s alter ego Steve Rogers, Wonder Woman’s Diana—played by Gal Gadot—is a hero who believes in black and white but is thrust into a world of grey. She defines herself more by her ideals than her invulnerable powers. And she meets another true believer (Chris Pine’s Steve Trevor) who, though a mere mortal, fights the same fight for similar reasons.

The simple plot is made more interesting by “pretty” fight scenes (Diana looks like an Herbal Essences ad in the middle of a battlefield), by the funny ...