Explore
Jump directly to the Content
Church in Action

The journey of one Somali Bantu family in the largest group resettlement of African refugees in U.S. history.
Photo essay by Denise McGill|July 1, 2004

Shortly after dawn, before the scorching sun rises high enough to stop most travelers in their tracks, Muridi Mukomwa holds his toddler as he trudges across the African plains. His wife, Halima Husseini, carries their youngest child on her back. Friends and relatives take turns lugging the family's duffle bag that contains all of their possessions. Their entire village walks with them to a nearby dirt airstrip to say good-bye. Perhaps they will be reunited in America, they comfort one another. "Inshallah" (God willing), is the repeated reply.

Muridi, Halima, and their two children are four of the 15,000 Somali Bantu that the U.S. State Department granted group asylum to in 1999. The Somali Bantu represent the largest group resettlement of African refugees in American history. They also are one of most ancient and underdeveloped tribes to enter America en masse since the Vietnam War era. This year, about 1,200 Somali Bantu are coming to America each month. All along the way, Christians are helping these refugees (mostly Muslims), from giving shelter and health care in a refugee camp, to helping them navigate airport escalators, to learning to cook American-style with pots and pans on an electric stove.

From slaves to refugees

The Somali Bantu story begins in the 18th century, when they were sent to Somalia on the Horn of Africa to become slave farmers for ruling Muslim clans. Over the generations, a large number of Bantu slaves converted to Islam, which secured their freedom since the Qur'an forbids Muslims from owning other Muslims. But the slave label continued to dog the Somali Bantu. Those who were free were segregated deep in Somalia's southern interior, living in primitive huts as they worked their fields. The few who ... 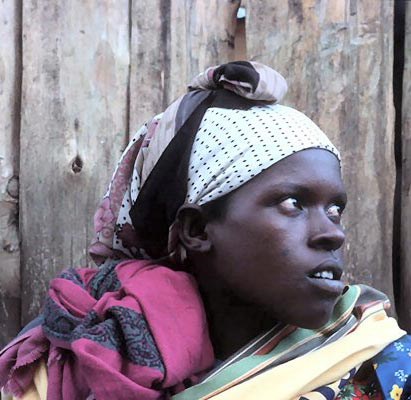 This article is from the July 2004 print issue. Subscribe to continue reading.