Don't ask too many questions of this zombie movie.
Taylor Lindsay|August 22, 2014
Image: Greg Smith
Dane DeHaan and Aubrey Plaza in 'Life After Beth'
Our Rating

They’re everywhere. From The Walking Dead to Warm Bodies to World War Z, we love zombie movies. They fit right into the larger apocalyptic trend, which lets us think “well, we’re not that far away from that” and shiver a little. They tap into a fear of science gone wrong (I Am Legend), or of losing everyone you’ve ever met and being forced together with a hodgepodge of unhinged strangers (Zombieland). Sometimes it gets political too.

But whatever it is, in order for it to work, it had better explain itself. You’ve got to know where the zombies came from.

So I was surprised when Life After Beth totally skipped over that one. It doesn’t even take place in the far-off future, where a band of misfits battle for survival surrounded by mindless limping human-shaped monsters with their arms out in front of them. The story is nestled in a nice suburban neighborhood with a warm instrumental soundtrack fitted to the “indie” film it’s trying to be.

Zach (Dane DeHaan) is just coming to terms with the death of his girlfriend Beth (Aubrey Plaza) when she suddenly comes back from the grave. According to her father Mr. Slocum (John C. Reilly), she just showed up at their door a few days after her death from a snake bite. “She died and she’s not dead now. I don’t know why. But my daughter is back!” Days later, rotting flesh and frenzied teeth-gnashing mental breakdowns develop, and more, longer-deceased people start showing up in the same state.

How? Why? We’re never told. We’re expected to be too entertained by the antics of Beth’s mom (Molly Shannon) and the sight of Plaza with an oven strapped to her back to ask. 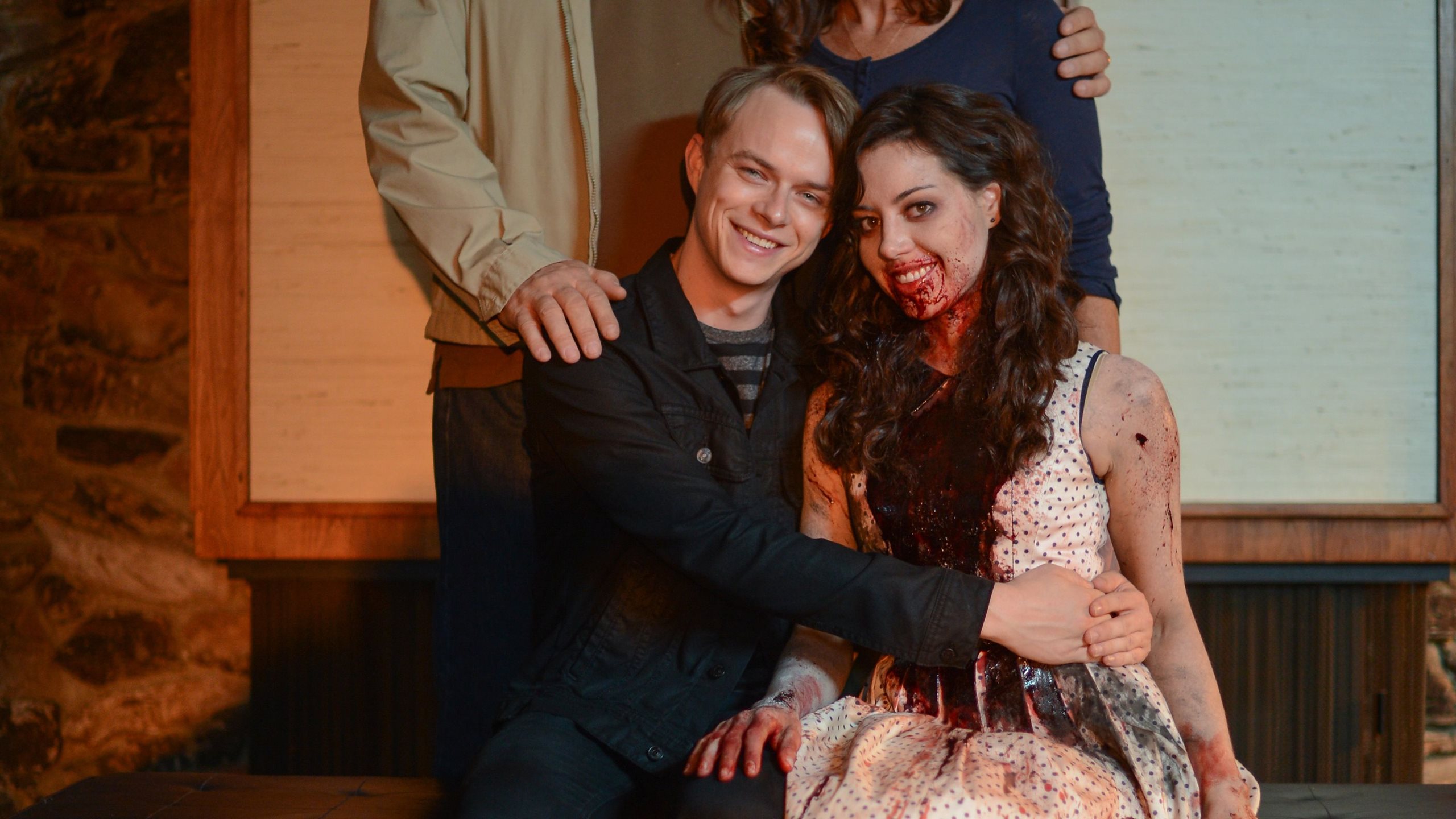