What does 2013's crop of documentaries have to do with the first memoir?
Asher Gelzer-Govatos|January 31, 2014

"Who can unravel such a twisted and tangled knottiness?" - St. Augustine, The Confessions

Documentaries can feel like exercises in, at best, information dumping—and sometimes, manipulation. Films like this year's Blackfish, which examines the treatment of killer whales at Sea World, seek to elicit outrage in order to promote social change, or at least present a straightforward recitation of facts.

Plenty of good documentaries are made in this style: it dominates the genre. But 2013 yielded a number of documentaries which push the boundaries of the form. Films like The Act of Killing, Stories We Tell, 56 Up, and Room 237 are experimental documentaries whose particular take on how "true" stories are told owe a huge debt, conscious or otherwise, to St. Augustine of Hippo, the fifth-century bishop who wrote the book that is widely considered the world's first memoir. None of these documentaries are religious, but some of their key characteristics can be traced back to Augustine.

In his Confessions, Augustine probes his memories, relentlessly tearing them apart in search of meaning and shape. Rather than simply recounting facts or telling stories, Augustine mines his experience, turning over memories, interpreting and reinterpreting.

Similarly, these documentaries refuse to remain at the surface level of events. Like Augustine, who finds in his experience stealing pears as a teenager multiple explanations of what drives humans to sin, these filmmakers dig deep into the past and expose the subjective nature of memory.

These directors demand that the viewer move past mere fact processing or emotional response; they ask the viewer to help complete the film in his or her mind. Similarly, ... 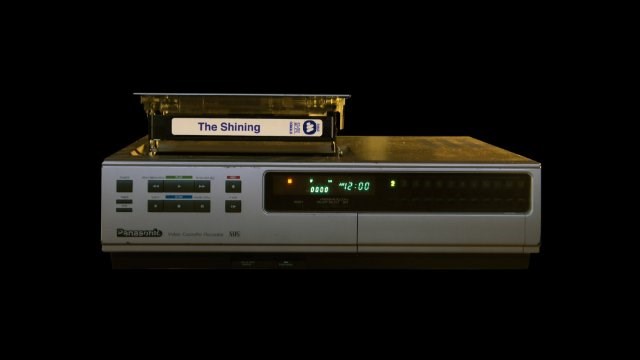