The Starbucks that I sometimes frequent on the way to work has new cardboard cup sleeves. They're snot green and advertise something called the "Steep Your Soul" campaign. Each one sports a unique Oprah quote, such as Be more splendid. Be more extraordinary. Use every moment to fill yourself up and The only courage you really need is the courage to live the life you want.

After seeing the new Hercules, directed by Brett Ratner (the Rush Hour series, Tower Heist) and starring Dwayne "The Rock" Johnson, I can't believe Oprah didn't get a writing credit. "YOU HAVE IT WITHIN YOURSELF TO WRITE YOUR OWN LEGEND!" screams Hercules to his army before a battle. "You just need to believe you're a hero!" urges Amphiaraus (Ian McShane), Hercules' seer pal, a scene or two later as his friend strains his veiny bulges trying to break some chains.

"Don't just stand there, kill someone!" is also a quote in this movie, and it was indeed a temptation after seeing the most lauded exemplar of an ancient civilization reduced to reading his men drafts of self-help books.

See, the conceit of this "truth-behind-the-legend" retelling is that Hercules isn't quite the guy you've heard about. Strong? Yes. Immortal? Ha! All of the crazier stuff is part of a bronze-age social marketing strategy put in place by his bard nephew, Iolaus (Reece Ritchie), in order to get their mercenary band to "go viral" and drive revenue. Their promising business model gets interrupted, though, when a routine consulting gig for the King of Thrace (John Hurt) turns into a PR nightmare of epic proportions. 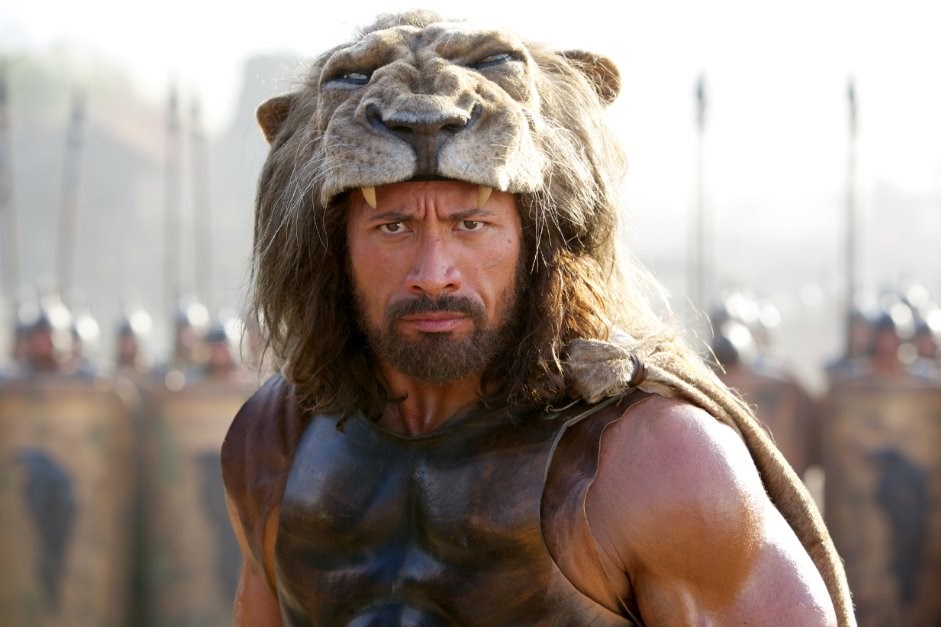