Miyazaki's farewell film is above all an elegy for the impermanence of beauty, art, love, and ultimately life itself.
Brett McCracken|March 11, 2014
Image: Walt Disney Studios
Our Rating

This quote from Paul Valéry's poem "Le Cimetière marin" opens and is repeated throughout Hayao Miyazaki's The Wind Rises, a gorgeous and existentially contemplative film recently nominated for the best animated film Oscar (it lost to Frozen).

Miyazaki—a legendary Japanese filmmaker/animator (Spirited Away, Howl's Moving Castle)—is in the twilight of his career, and The Wind Rises is an appropriately epic, stately, and somber capstone to his six decades of acclaimed work. Its pace is more Ozu than Lego Movie, and its subject matter (building Japanese war planes in the years leading up to World War II) is hardly typical of the animated genre, but The Wind Rises is a masterful film. It deserves a wide audience.

The anime film is a fictionalized biography of aeronautical engineer Jiro Horikoshi, who helped design and develop the planes that would be used by Japan in World War II. We see Jiro as a boy who dreams of flying planes but, due to poor eyesight, settles on the dream of building planes. He goes to college for it and quickly becomes the engineering prodigy of his country's developing aviation industry.

Jiro (voiced in the English-dubbed version by Joseph Gordon-Levitt) may be a nerdy engineer, but Miyazaki portrays him as an artist. His canvas is the sky and his paintbrush is the slide rule. The film's tension comes from an artist trying to do what he loves within the constraints of industry and practical life—in this case, a growing military industrial complex forking over huge amounts of money for planes designed to be ... 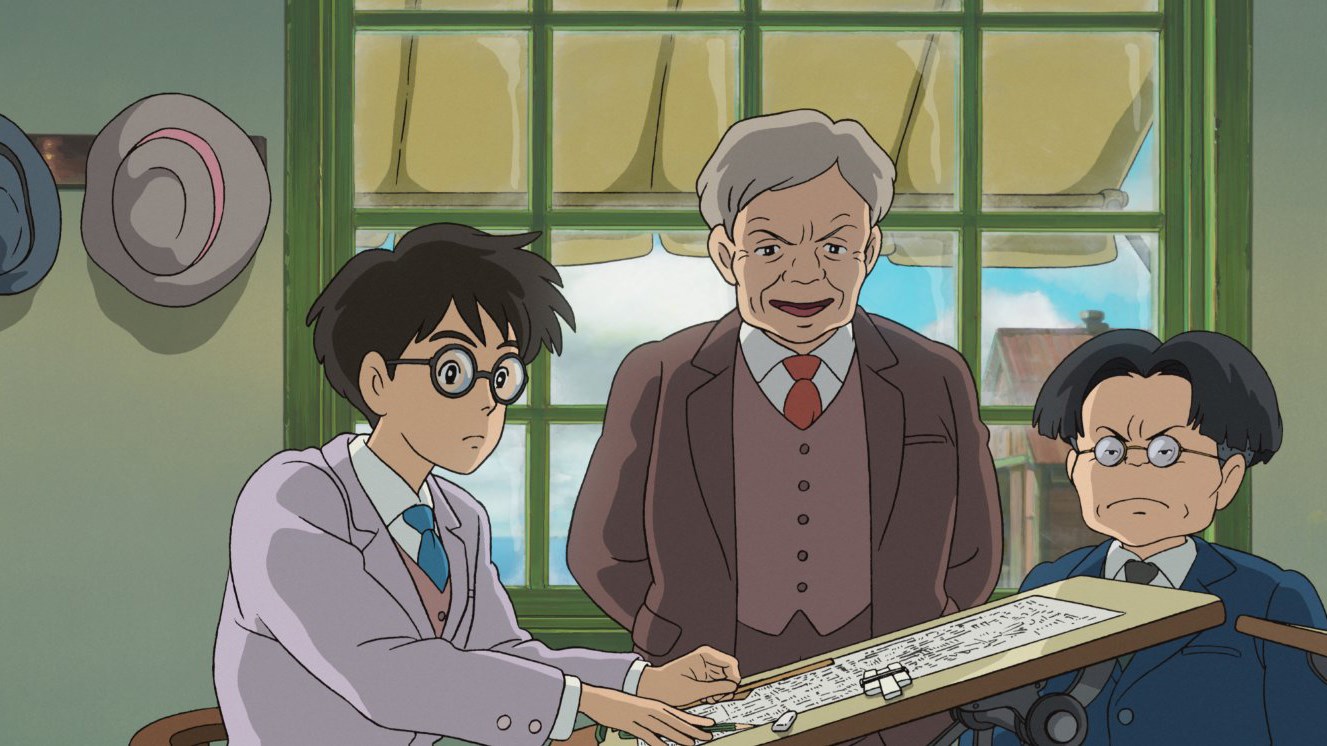