Christian satire is hard to do well, especially in a movie. But this one gets it right.
Mark Moring|September 25, 2014
Image: Riot Studios
Zachary Knighton in 'Believe Me'
Our Rating

What do you think of when you hear the words “Christian comedy”? Sure, there are some stand-up comics worth the price of admission (Jerry Clower, Ken Davis, Chonda Pierce, Anita Renfroe, and a handful of others come to mind).

But what about funny Christian movies? Quick, name two. I can’t either. There’s Mom’s Night Out, which recently released to video. And . . . umm . . . A Google search comes up with a bunch of titles you’ve never heard—and probably wish you hadn’t. (Angels Love Donuts: A Comedy about Dying That Will Change the Way You Live. Really?)

I think it’s because a good Christian comedy film is really hard to make. Get too edgy or bawdy, and you risk offending your audience. Keep it safe and squeaky clean, and you’re probably not going to make many people laugh.

Even more difficult is the limited genre of “Christian Satire.” There’s Saved!, and, well, things get a lot more mean-spirited from there. Dogma. Monty Python’s Life of Brian.

There are scores of books and websites that satirize Christianity. So why is “Christian Satire” almost nonexistent as a film category?

I think it’s because satire is dicey, dangerous work. Audiences are easily insulted, and Christian audiences all the more. Don’t mess with my faith.

Jon Acuff, founder of the satirical website StuffChristiansLike.net, has seen plenty of angry responses from readers—including this one: “Personally, I think you should kill yourself.”

Personally, I think some folks need to lighten up and roll with it—and even learn from it. That is, after all, the point. As a literary device, satire illuminates issues (including ... 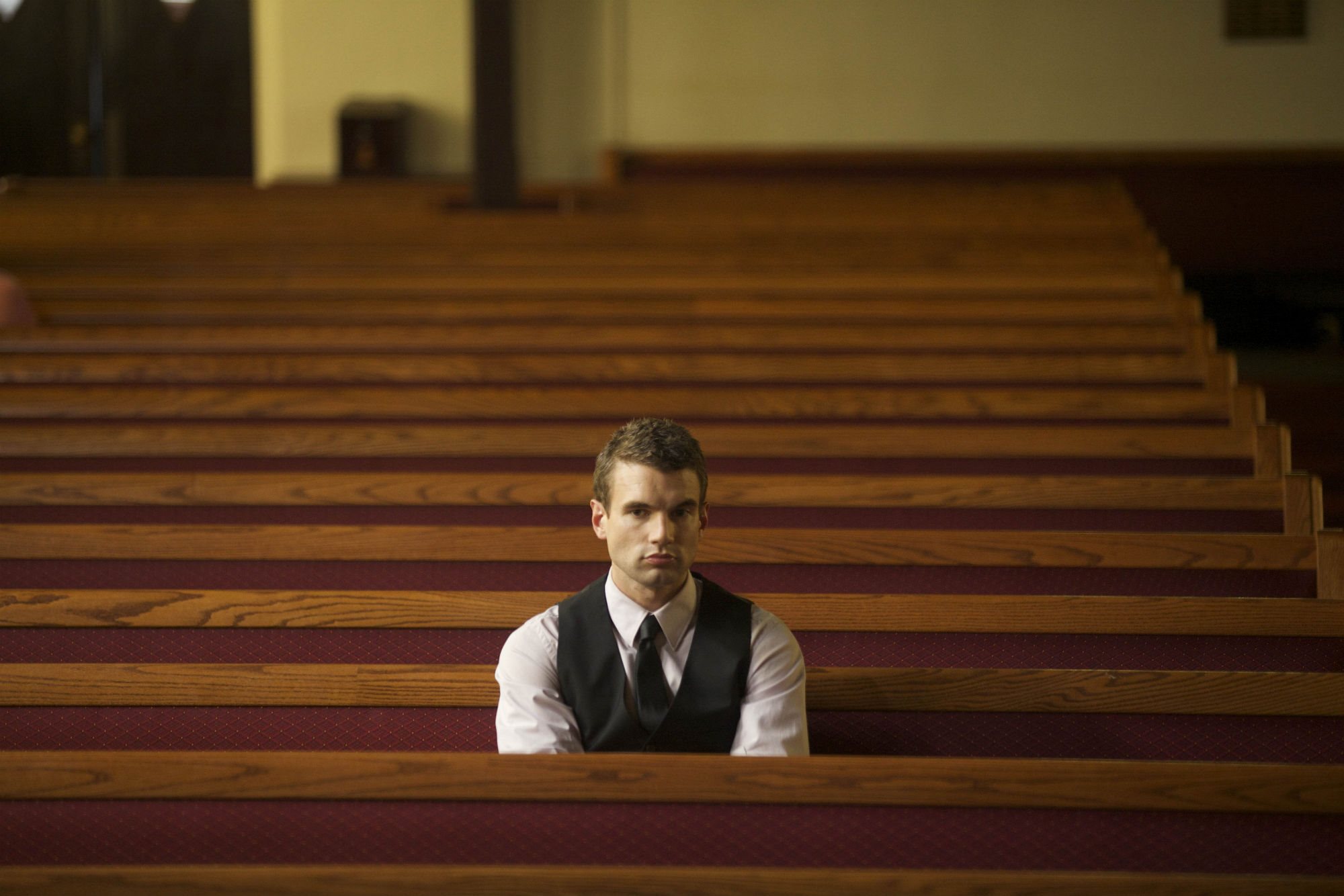