Teen Mania: Why We're Shutting Down After 30 Years of Acquire the Fire

‘There are three stages of every great work of God,” Hudson Taylor, the well-known British missionary to China, once said. “First it’s impossible, then it’s difficult, then it’s done.”

Teen Mania founder Ron Luce quoted Taylor when explaining to CT why the nearly 30-year-old ministry announced today that it would cease operations.

“Honestly, the hardest part about our closure is for people to misinterpret what the closing of a chapter means,” Luce said in an hour-long, exclusive interview. “Scripture talks about old and new wineskins. Sometimes old wineskins don’t need to be used anymore."

It’s not necessarily a bad thing, he said. "There are plenty of Christian organizations that become institutions, that are dead and dry, and they’re old wineskins.

"We don’t want to become that," he said. "Teen Mania has completed this assignment."

An Army of Young People

Luce became a Christian at the age of 16 and immediately devoted his life to youth ministry. An Oral Roberts University graduate, Luce participated in Young Life and Youth for Christ. But at age 25, Luce was hungry for something larger. So he consulted with God about his next move.

“I felt God whisper in my heart, ‘Build an army of young people who will change the world,’” Luce said.

In its nearly three decades of ministry, Teen Mania used an array of strategies to reach millions of young people.

Its most popular event began in 1991: Acquire the Fire, a 27-hour youth gathering filled with music and teaching. Over two decades, more than 500 Acquire the Fire events were held in 33 cities nationwide, drawing more than ...

Teen Mania: Why We're Shutting Down After 30 Years of Acquire the Fire 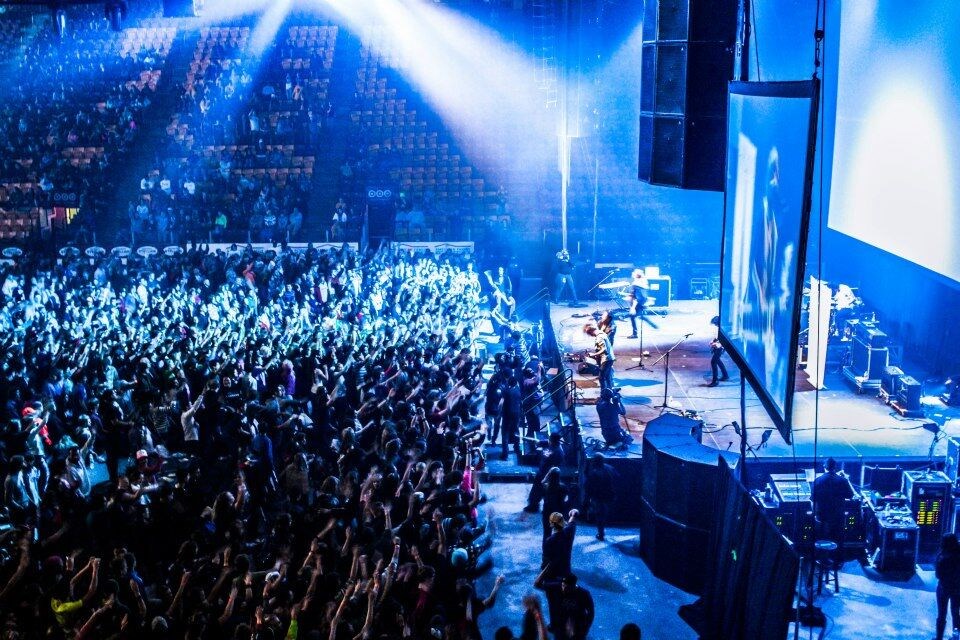 Teen Mania: Why We're Shutting Down After 30 Years ...