How one of the world’s most beloved worship songs reportedly helped to fuel spiritual abuse at Wayne Jolley’s The Gathering International.
Bob Smietana|December 14, 2015

For the past decade, “How Great Is Our God” has been one of the most popular worship songs in the United States.

The song’s success helped to make Chris Tomlin the world’s top worship leader, and turned his co-writer Ed Cash into one of the most sought-after Christian music producers in Nashville.

It also helped launch what former members are calling a cult.

Cash is a leading member of The Gathering International, a small group of followers devoted to Wayne “Pops” Jolley, a prosperity gospel preacher with a history of alleged spiritual and sexual abuse.

Jolley’s followers, including Cash, call him a prophet and their spiritual father. They answer his sermons with “Yes, sir” and shower him with gifts and tithes in exchange for his blessing. They also submit the details of their lives—where to work, where to live, and who to associate with—for his approval.

According to former followers, no one is allowed to question Jolley’s decisions.

“Correction upward is always rebellion,” he often tells his followers.

“That’s why we don’t have boards,” he told his followers in a sermon posted to the Gathering’s website. “We just don’t. … I am criticized for that. I am looked down upon for that. And I am called a cult leader. I really don’t care.”

A growing number of Jolley’s former followers do care. They turned to Jolley for pastoral care in a time of need, believing he was a man of God with a worldwide ministry. ... 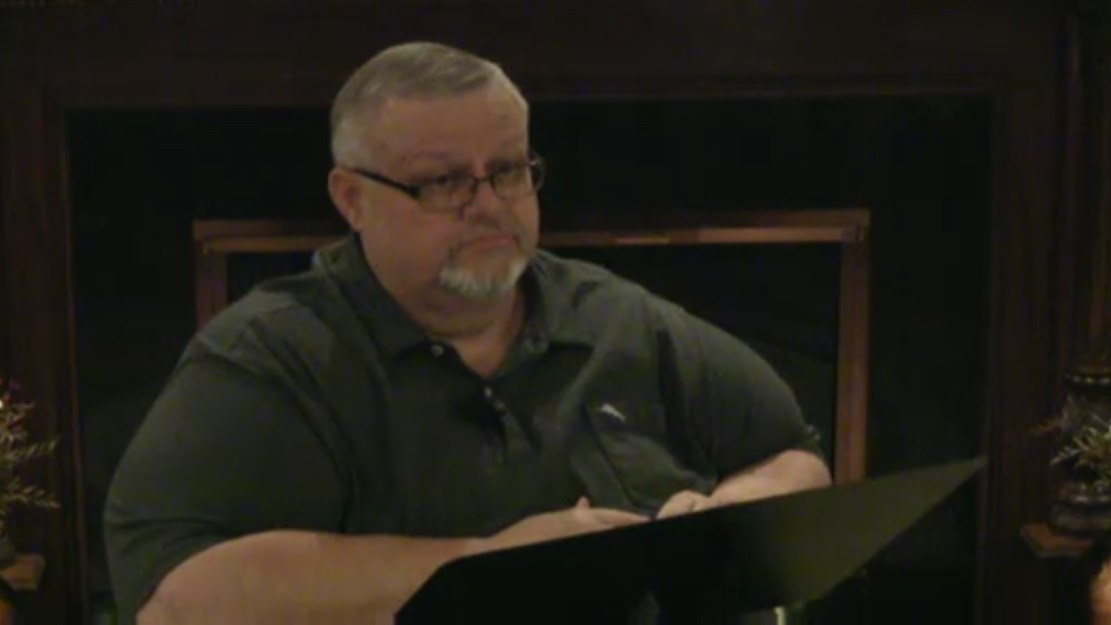