While women face significant disparities in executive leadership—The New York Times recently reported that fewer big companies are run by women than by men named John—women of color are up against additional barriers.

In the midst of an ongoing conversation about working women, we’re hearing more from minority women, who find stereotypes like the angry black woman, the chatty, accented Latina, and the demure, smart Asian carry over into professional settings.

An article in Forbes discussed how women of color have a “double hurdle of not being too aggressive and proving, sometimes repeatedly, that we are intelligent enough to warrant an audience for our ideas." About a third of them said they feel the need to play down their ethnicity to succeed at work.

Yet these challenges, in part, have driven the small-business boom among women of color. Rather than struggling to achieve leadership positions in traditional workplaces, some are choosing to create their own. The Center for Women’s Business Research named African American and Hispanic women the fastest-growing groups of entrepreneurs in the country, more likely to start businesses than their white counterparts.

After 15 years in leadership development for corporations and government agencies, Julianne Cenac celebrates the recent trend and believes understanding “core, God-given gifts and talents” is crucial for any woman to be effective in her career.

Cenac holds a doctorate in organizational leadership and has worked to shape the continuing education program at Regent University, where she serves as an instructor at its new Women’s Leadership Institute. A career woman and mom of two, she discusses the role of ... 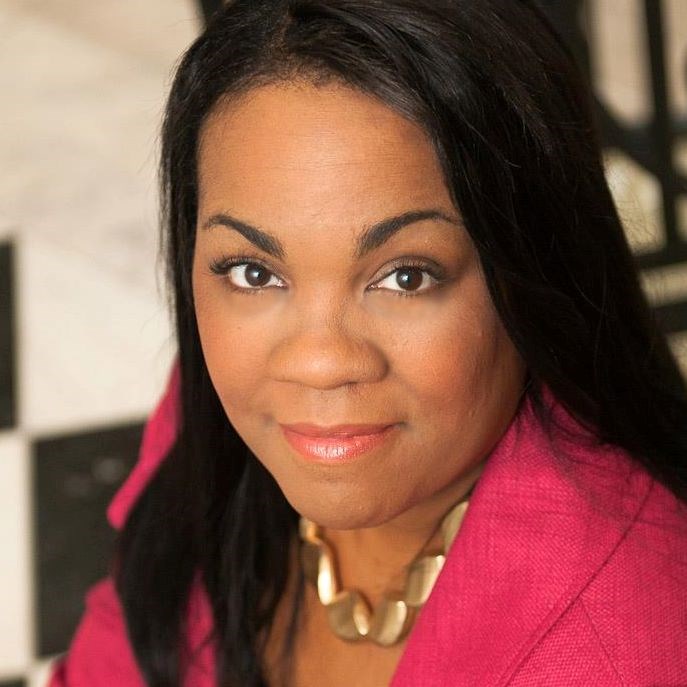