From Jeffrey Hunter and Max von Sydow to Robert Powell and Willem Dafoe, the actors who play Jesus have been strikingly European, ethnically speaking. Even Campus Crusade's Jesus movie, which once advertised the fact that all the Jewish supporting characters were played by local Israeli actors, cast British actor Brian Deacon in the central role.

Over the last few years, however, filmmakers have been aiming for greater accuracy in their depictions of Jesus and his kin. As controversial as The Passion of the Christ was, Mel Gibson did make a point of altering Jim Caviezel's appearance, going so far as to digitally change the actor's eyes from blue to brown. The Nativity Story cast a Maori girl as the Virgin Mary and Palestinian and Iranian actors as her relatives. The Lumo Project, whose Gospel of John came out on Netflix last year, cast an actor of South Asian descent as Jesus.

And now, Haaz Sleiman—born in the United Arab Emirates and raised in Lebanon—may be the first actual Middle Eastern actor to play the Middle Eastern carpenter at the heart of Christian faith in an English-language movie. The film in question, Killing Jesus, is an adaptation of the book by Bill O'Reilly and Martin Dugard, and it airs on the National Geographic Channel on March 29 (Palm Sunday).

Sleiman, who was raised Muslim, might be best known for playing an illegal immigrant in The Visitor, which earned him an Independent Spirit Award nomination in 2008. Sleiman spoke to me after attending the world premiere of Killing Jesus at the Sun Valley Film Festival in Idaho earlier this month. What follows is an edited version of our conversation.

So how was it, seeing the finished film? 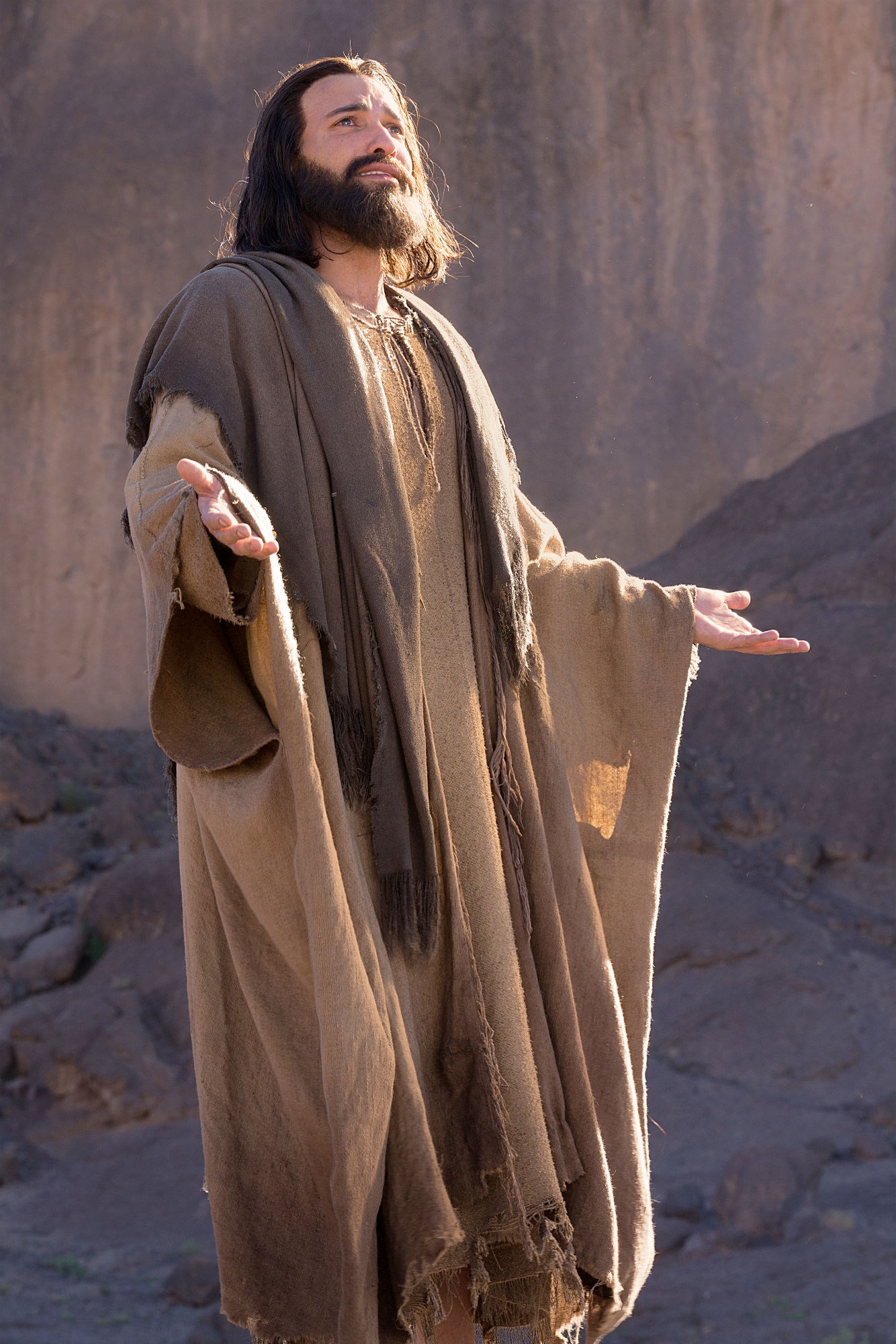