The man inside the yellow suit really is the heart and soul of the world’s most beloved avian character.
Mark Moring|May 5, 2015
Image: Tribeca Films
'I Am Big Bird'
Our Rating

Did you know that Big Bird was bullied as a kid?

Or that he once played second fiddle to Bozo the Clown?

Or that he had most of his feathers and an eye plucked out?

Or that he very nearly lost his life in the Space Shuttle Challenger disaster?

Or that he was perhaps a little bit jealous of Elmo?

Or that the gentle heart of Big Bird beats right in synch with the man inside?

You’ll learn all this and more in I Am Big Bird: The Caroll Spinney Story, a charming and fascinating new documentary from Tribeca Film, now showing in limited release and available at iTunes.

The above statements apply either to the Sesame Street icon or to the man inside, the 81-year-old Spinney, the brilliant puppeteer who has worn the big yellow suit and voiced the character since 1969. But as the title suggests, the two are pretty much one and the same.

“I know I don’t own Big Bird,” says Spinney, who has slowed down but has no intention of retiring. “But I own his soul, I feel.”

And what a tender, sensitive soul it is. That’s clear to anybody who has ever watched Sesame Street. This big bird has a very big heart, full of unconditional love.

And it’s a heart that can be broken. In one of the boldest moves in the history of children’s television, Sesame Street’s writers decided to be very upfront in dealing with the death of one of its central characters.

When Will Lee, who played Mr. Hooper, died in 1982, they could have easily decided to say the beloved storeowner has simply moved away. Instead, they tackled his death head-on in the show, for millions of children to watch. When the other human characters tell Big Bird about Mr. Hooper’s death, Bird’s ... 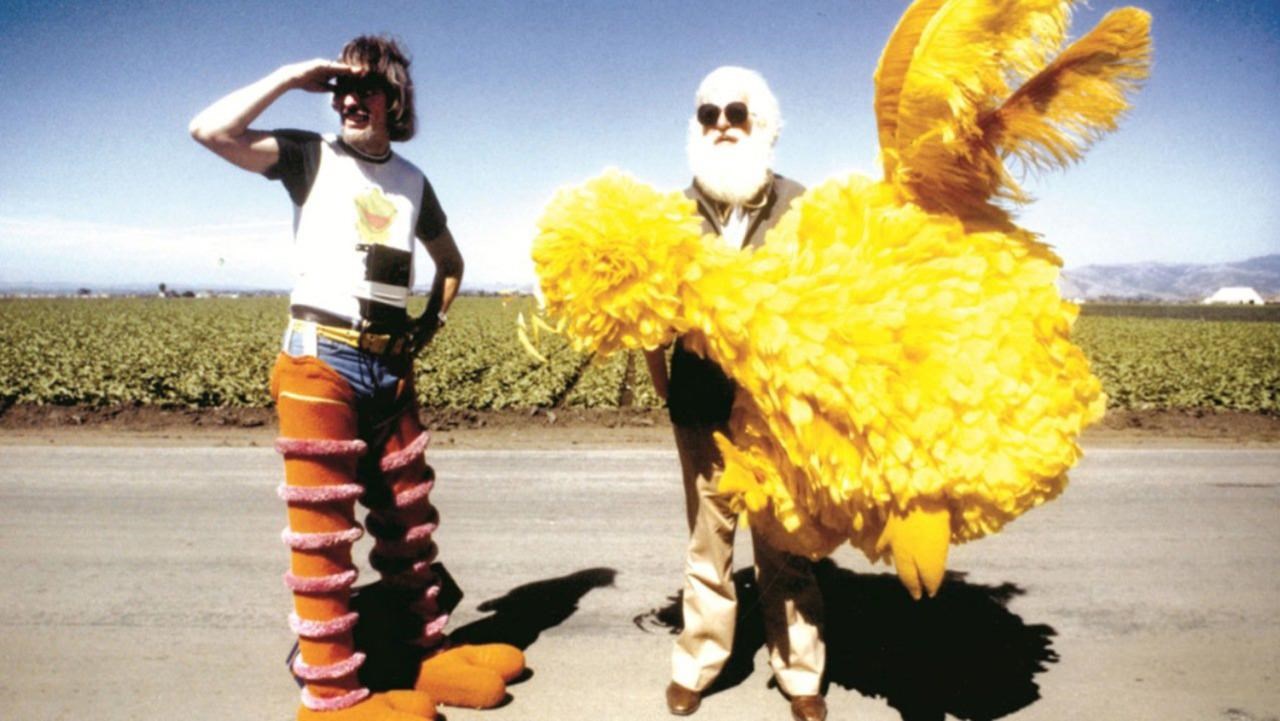