'The Armor of Light' and Inflaming the Conscience: A Conversation with Abigail Disney and Rob Schenck

We spoke with the documentary's director and subject about gun policy, the ways fear manipulates Christians, and why the choice to befriend someone else is vital to peace in public life.
Alissa Wilkinson|October 23, 2015
Image: Jeff Hutchens
Rev. Rob Schenck in 'The Armor of Light'

The Armor of Light first started making the festival circuit in spring 2015, but since then the documentary—which confronts the gun policy debate in the context of American evangelicalism and the pro-life movement—has only become more relevant. Director Abigail Disney describes herself as a “pro-choice feminist,” but she grew up around her family’s conservative politics (yes, those Disneys—Walt was her great-uncle) and her interest in the issue sparked the film’s genesis.

The film (which takes its name from Romans 13:12) follows Rev. Rob Schenck, perhaps best known for his deep involvement as a pro-life activist in the early 1990s. Today, Schenck is president of Faith and Action in Washington, D.C. and chairman of the Evangelical Church Alliance. Following a mass shooting event that took place not far from his home, Schenck began to seriously wrestle with his own views on gun violence and policy and its relationship to his firm position on abortion - is it possible to be both pro-gun and pro-life? He meets Lucy McBath, a Christian woman whose unarmed teenage son Jordan Davis was shot and killed. Davis’s case is now a major part of the ongoing debate over Florida’s “Stand Your Ground” laws. A friendship develops between them, prompting Schenck to initiate a series of conversations around the country with evangelical leaders, questioning whether being pro-gun and pro-life are compatible positions.

I saw the film last April at the Tribeca Film Festival, in a room full of New Yorkers, and wrote about it in my festival round-up. It’s a challenging film. Sometimes, it’s uncomfortable. I can’t imagine anyone, regardless of their beliefs, leaving ...

'The Armor of Light' and Inflaming the Conscience: A Conversation with Abigail Disney and Rob Schenck 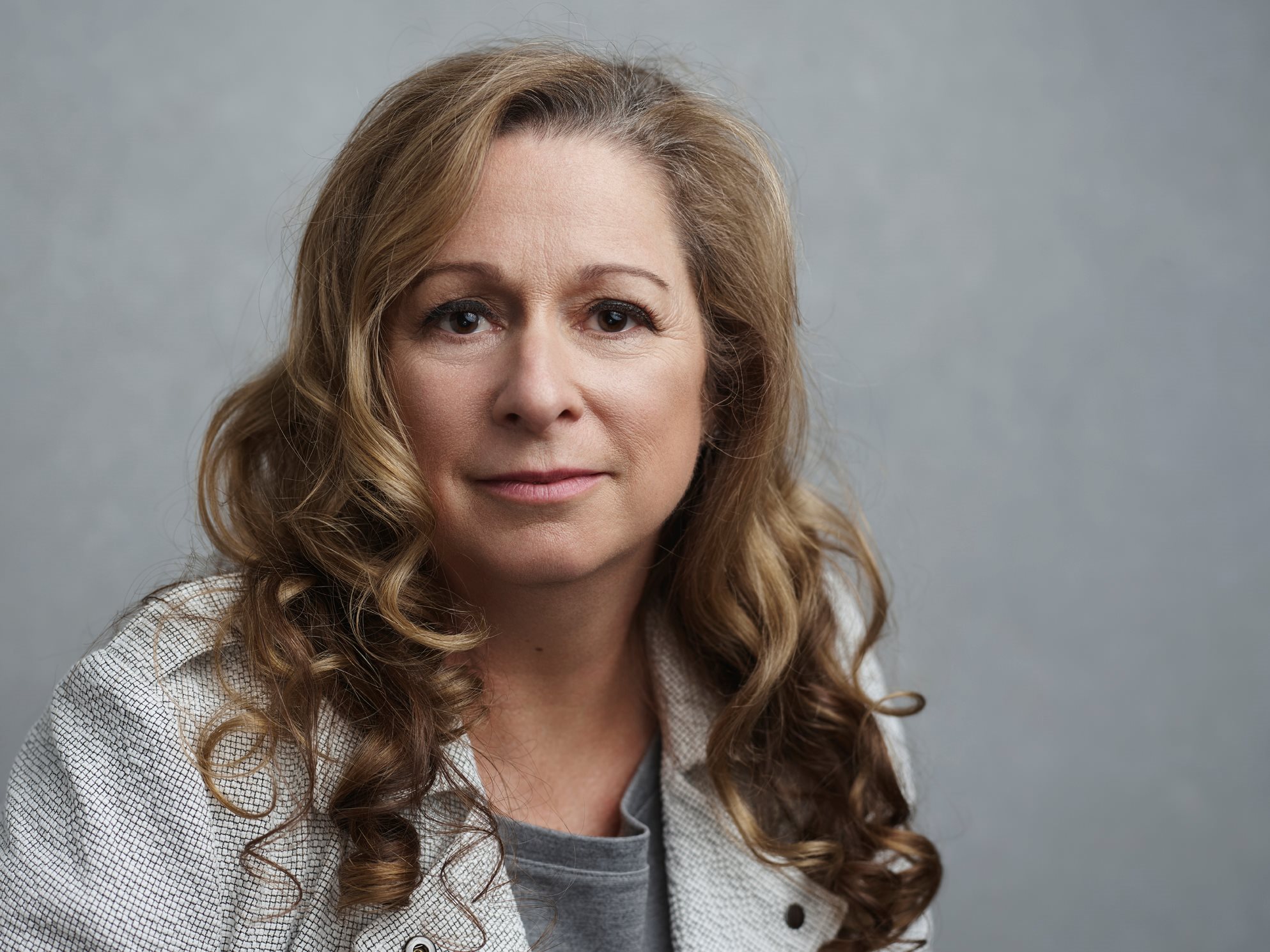 'The Armor of Light' and Inflaming the Conscience: ...